Pauliina Mäkelä (b. 1980) is a Turku-based illustrator and graphic designer. She graduated from the Lahti Institute of Design and Fine Arts in 2005. Mäkelä’s artistically ambitious work has been seen in numerous magazines, posters, album covers and children’s books. In her illustrations she skillfully maked use of the various tools such as pencils, crayons, markers, brushes and a computer. Pauliina is one of Kuti Kuti’s (A non-profit contemporary comics association and artist collective) founding members. She is one of Napa’s most award-winning illustrators: her comic book “Carnival” was awarded in the Finnish creative design competition Vuoden Huiput in 2006, the Swiss Fumetto Festival awarded her with the grand prize in their International Comics Competition in 2007 and she won the Illustration Diamond award by The Finnish Association of Illustrators in 2016. Mäkelä’s work has been exhibited in several group and solo exhibitions from Japan to the United States. She also makes designs to license (ask for a link to the material info@napa-agency.fi). 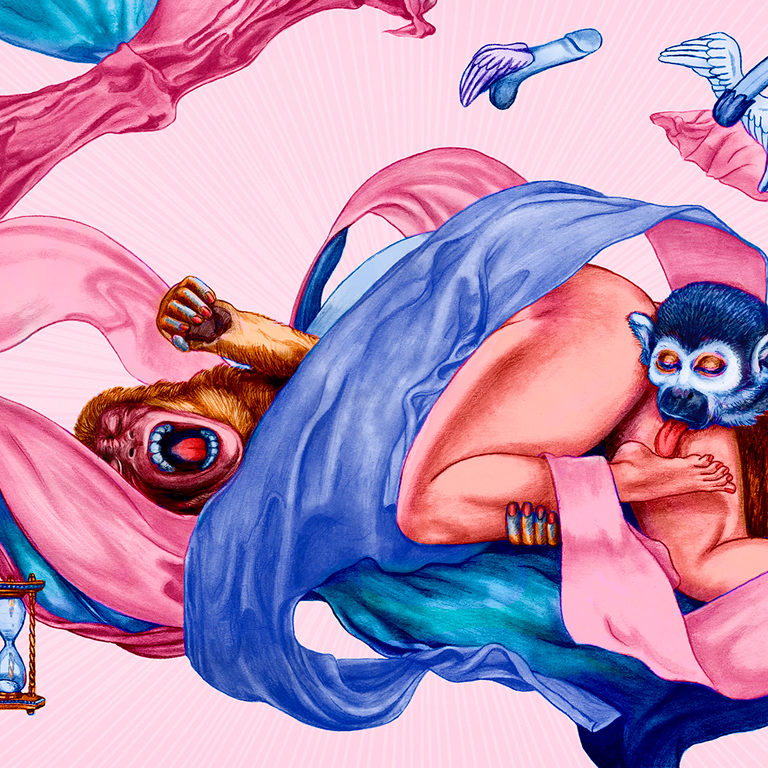 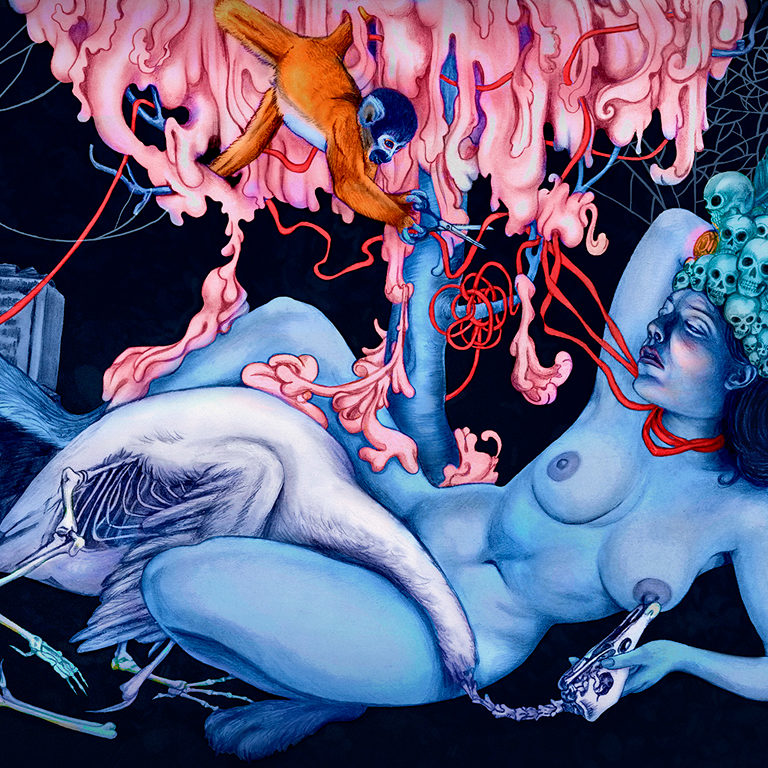 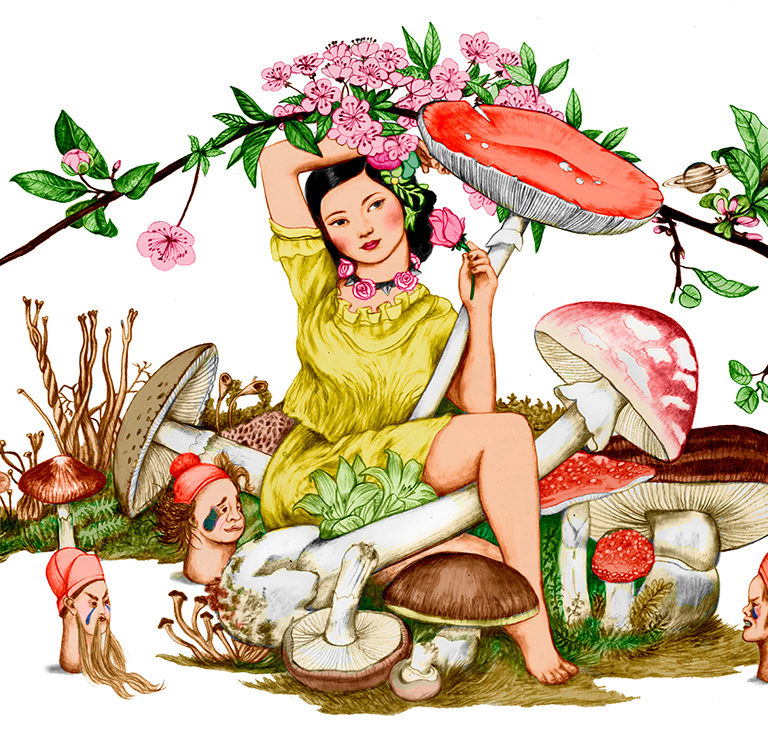 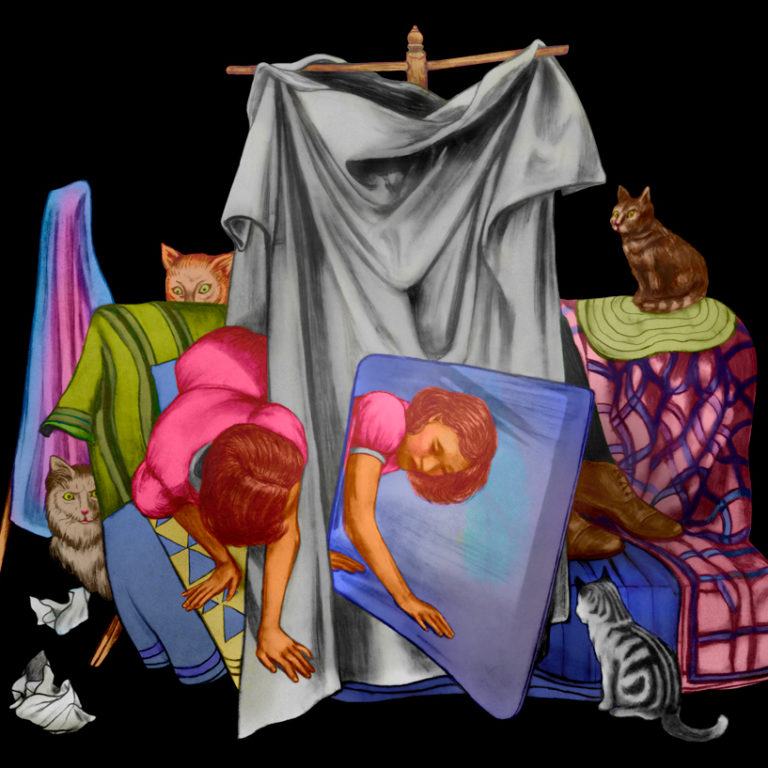 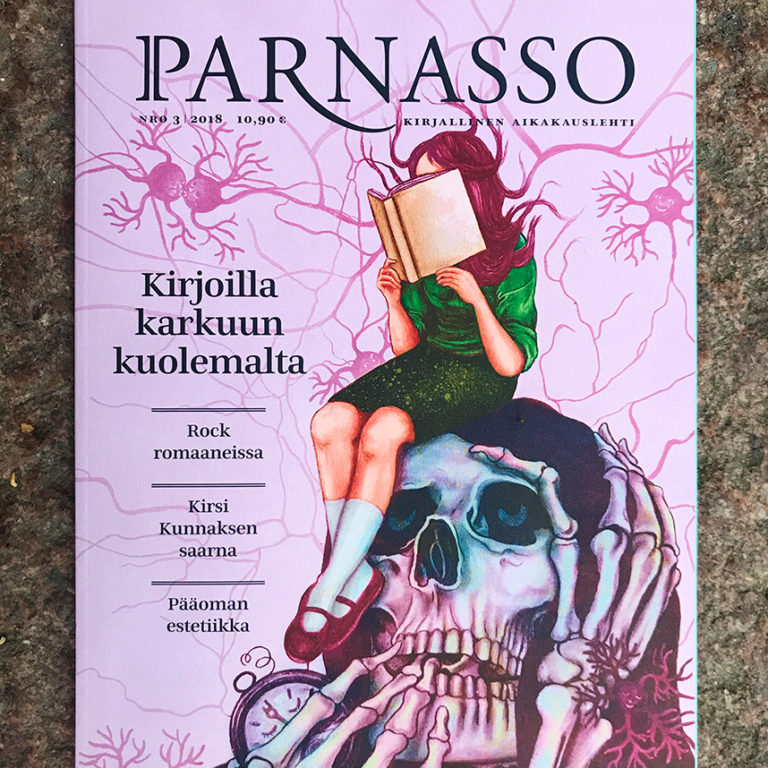 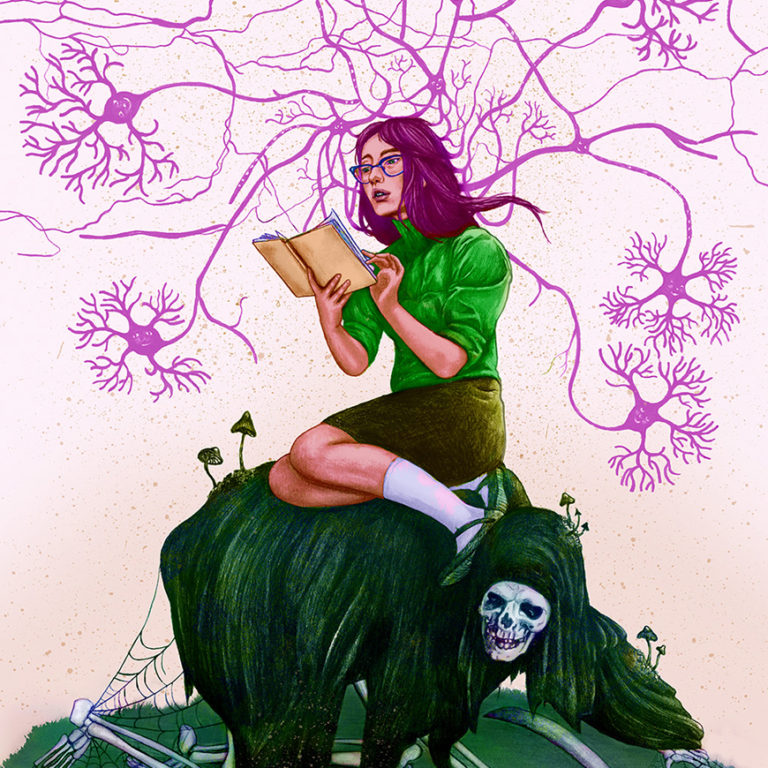 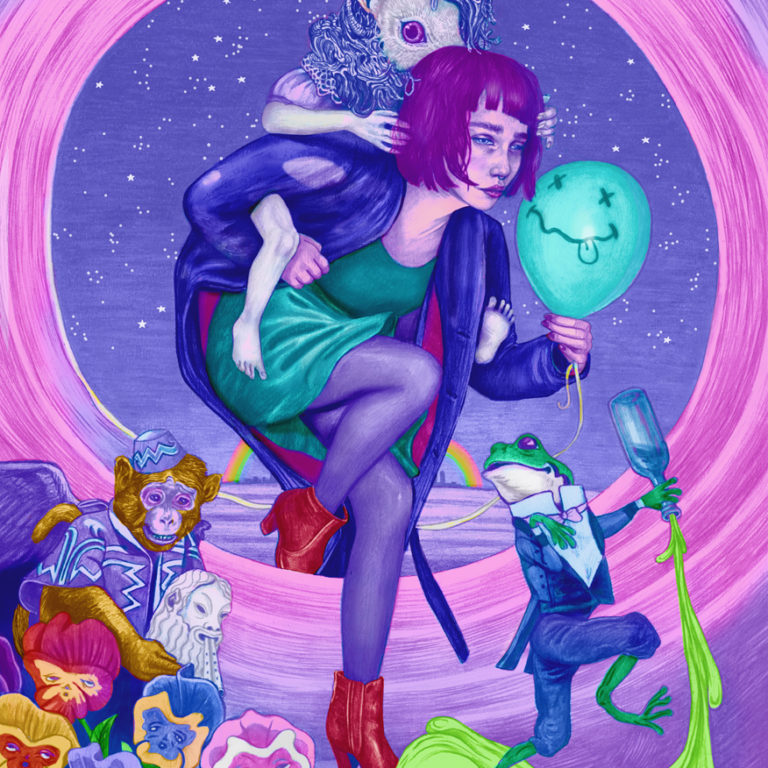 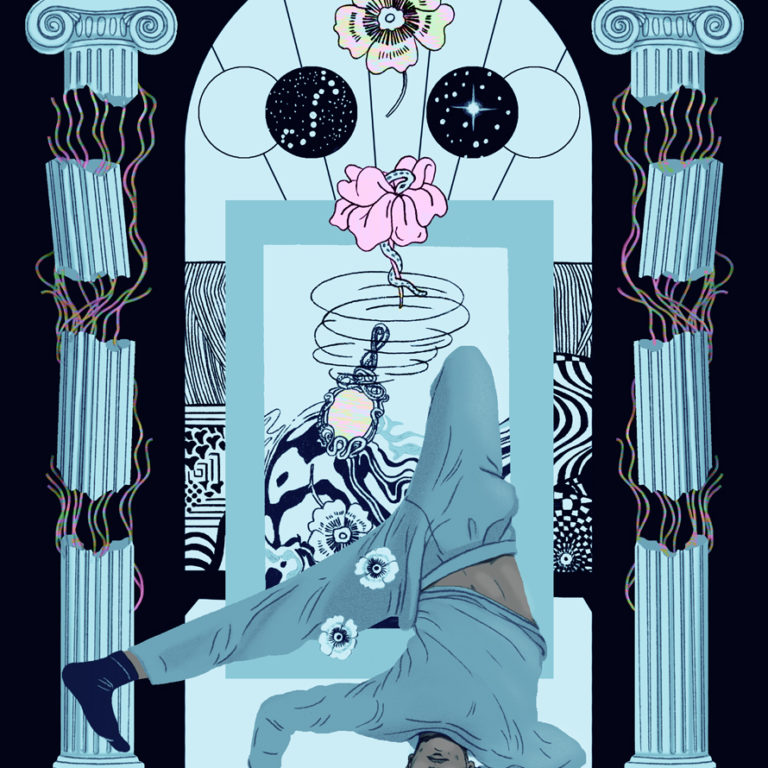 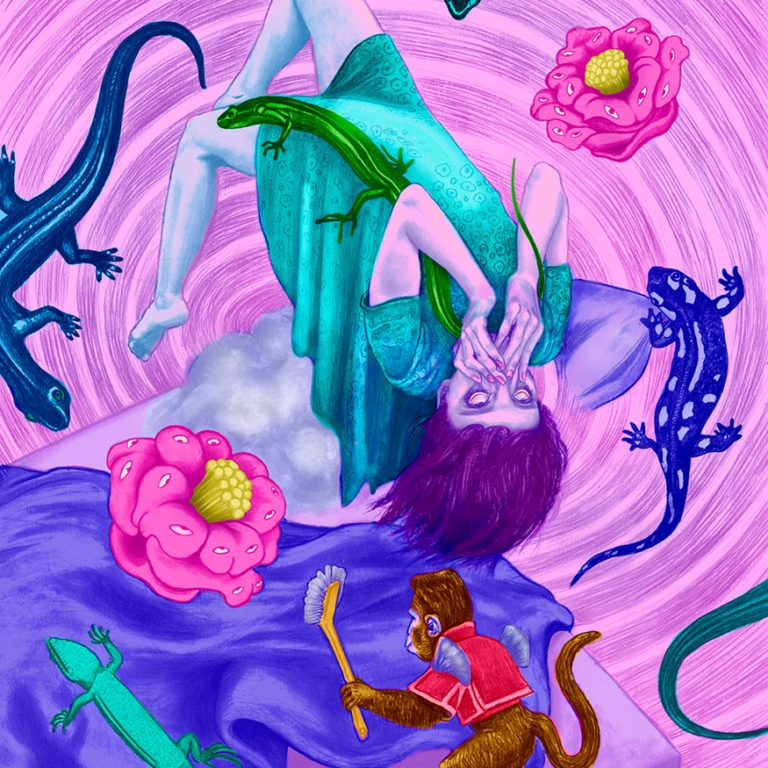 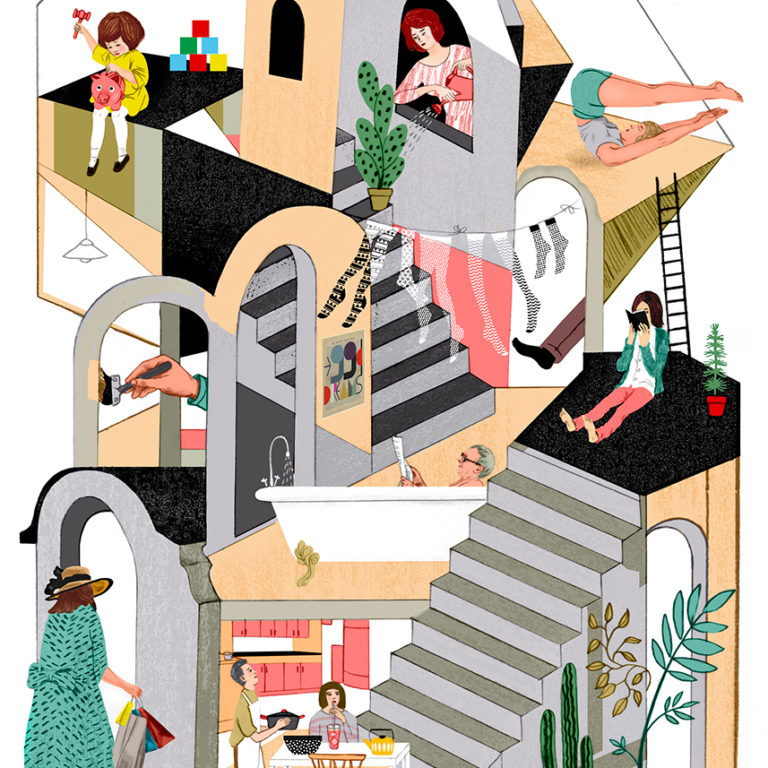 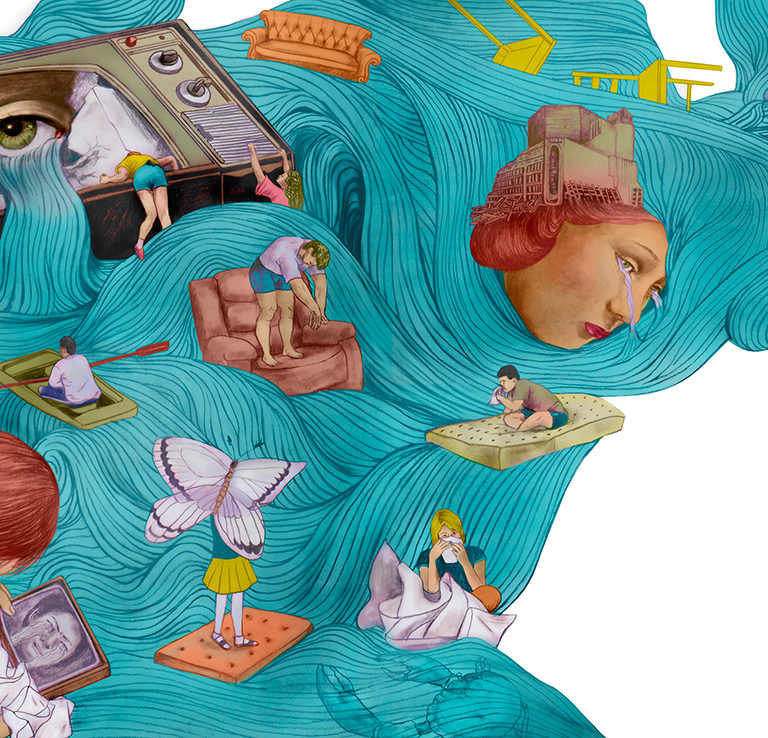 "The Apocalypse will Blossom"

"The apocalypse will blossom", Editorial, 2018
Jaa:

"My Name is Desire" 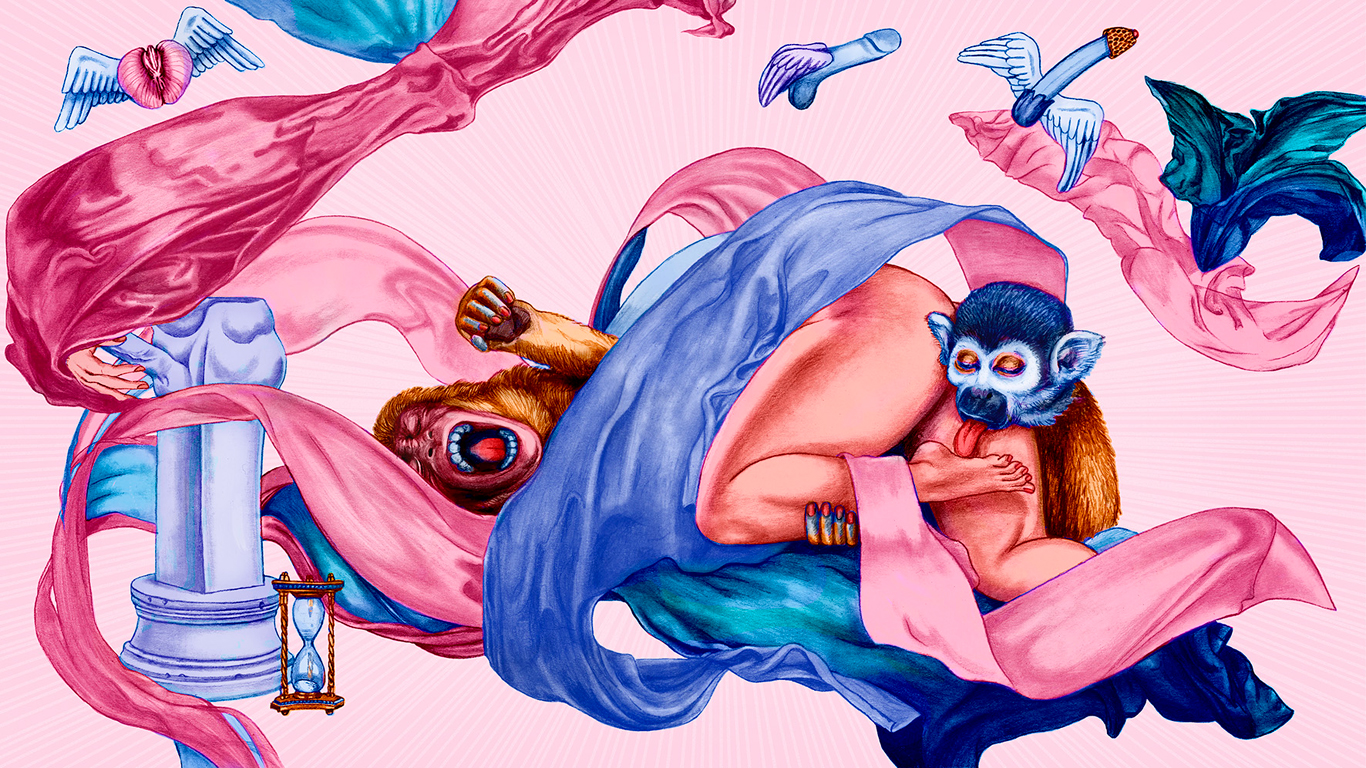 "My Name is Desire" 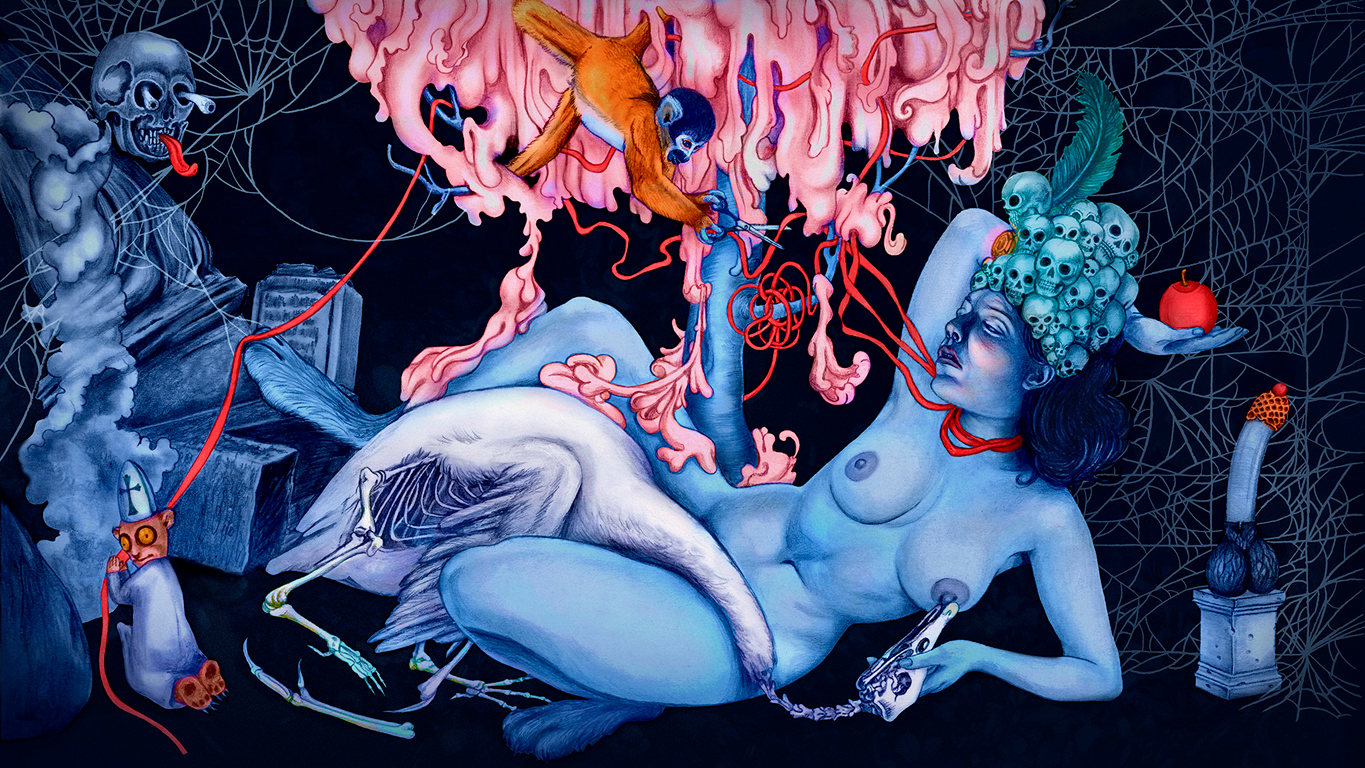 "Once upon a time" 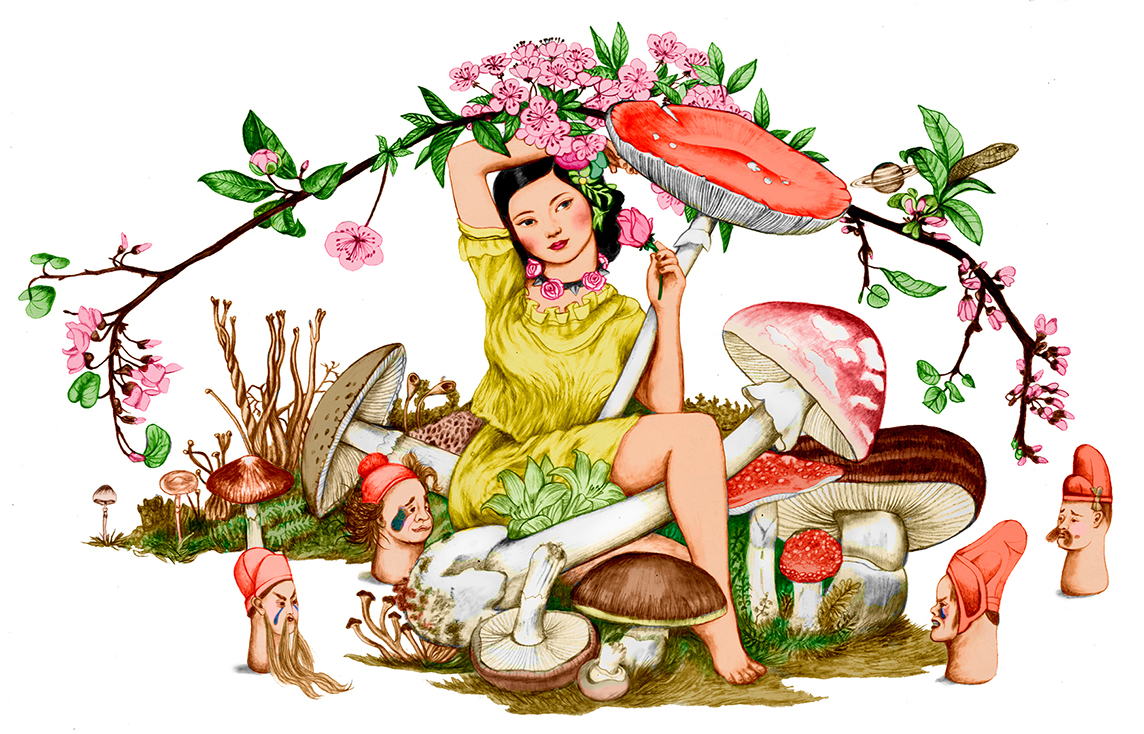 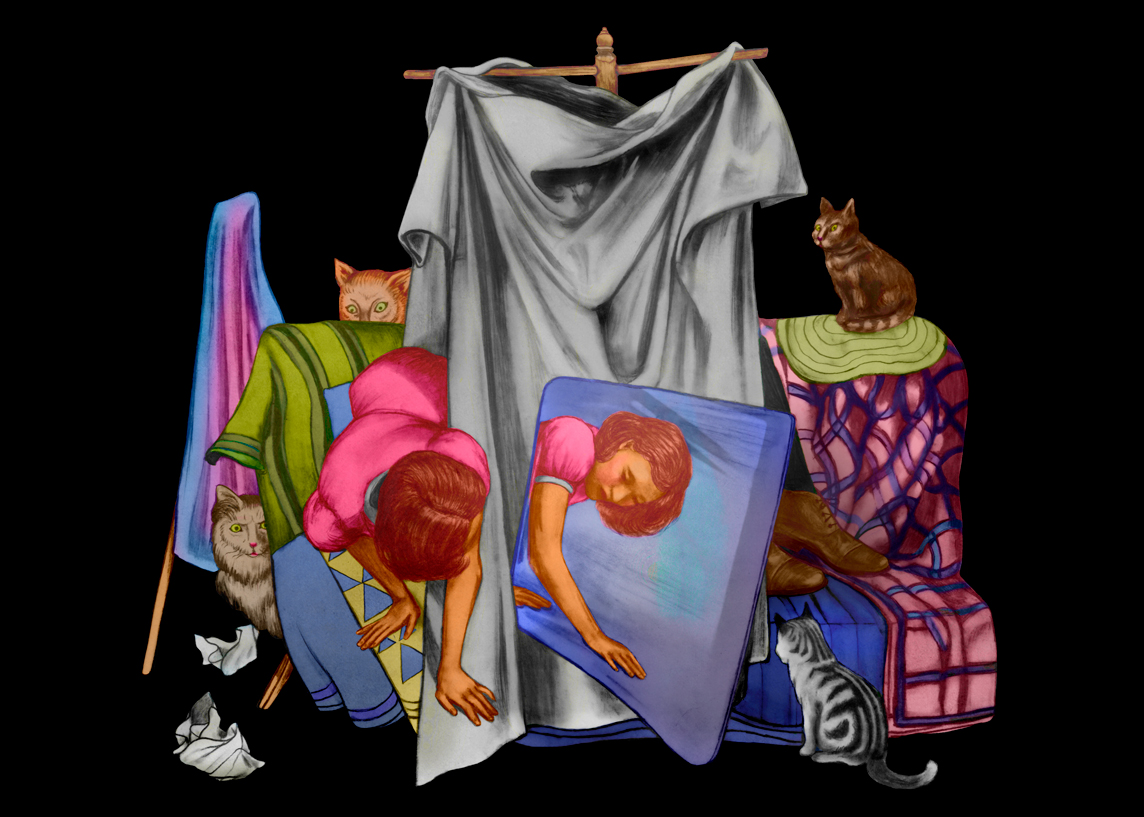 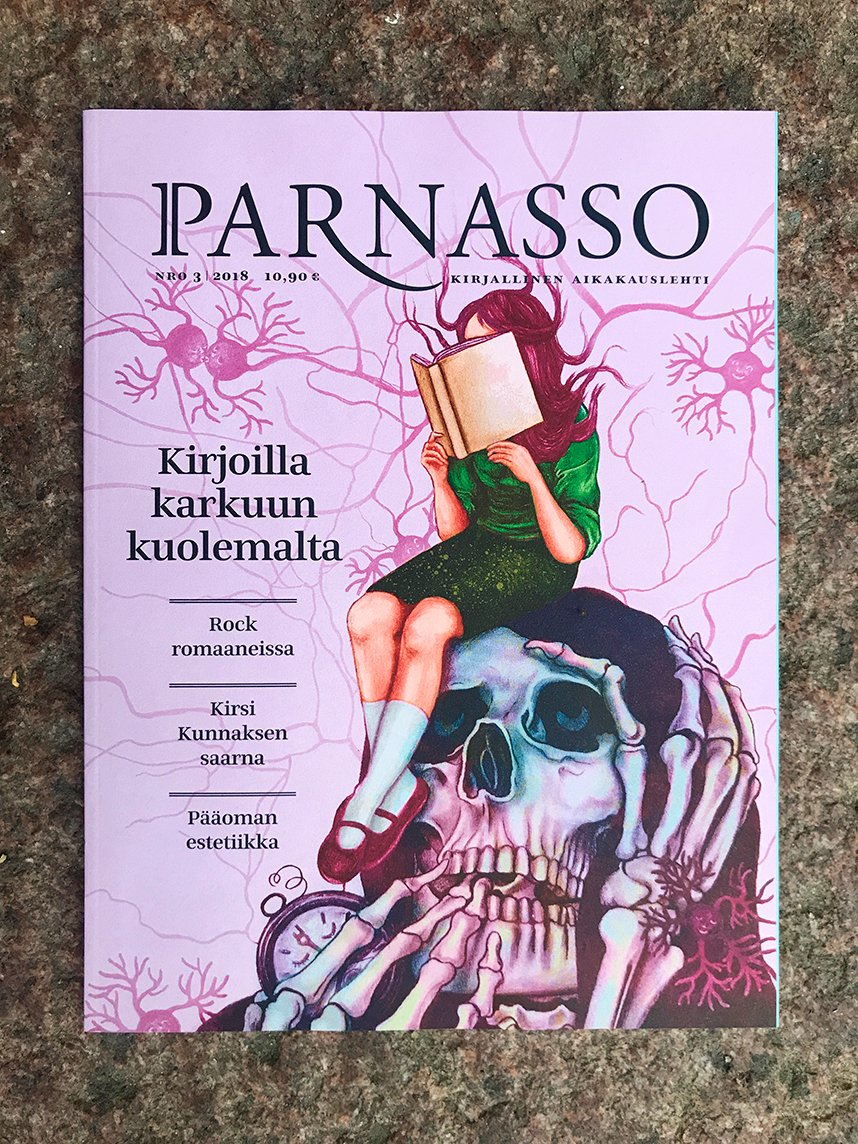 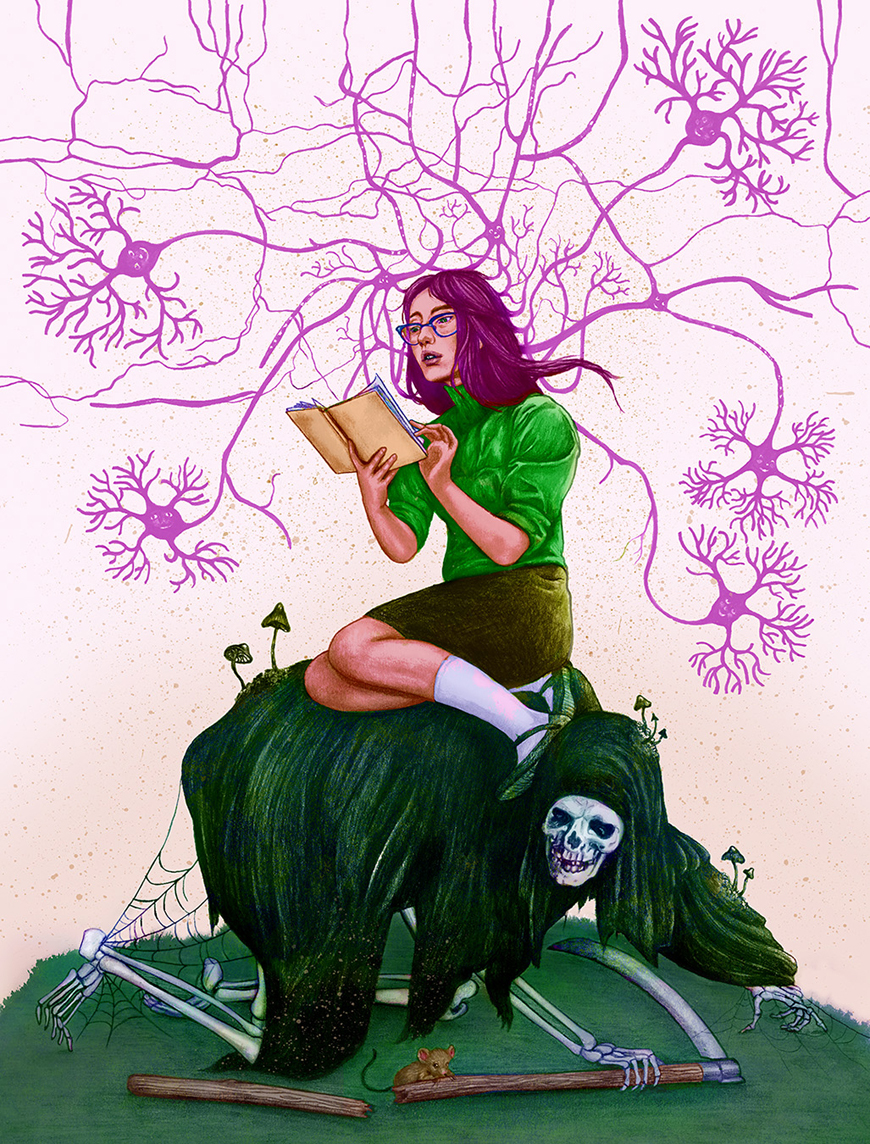 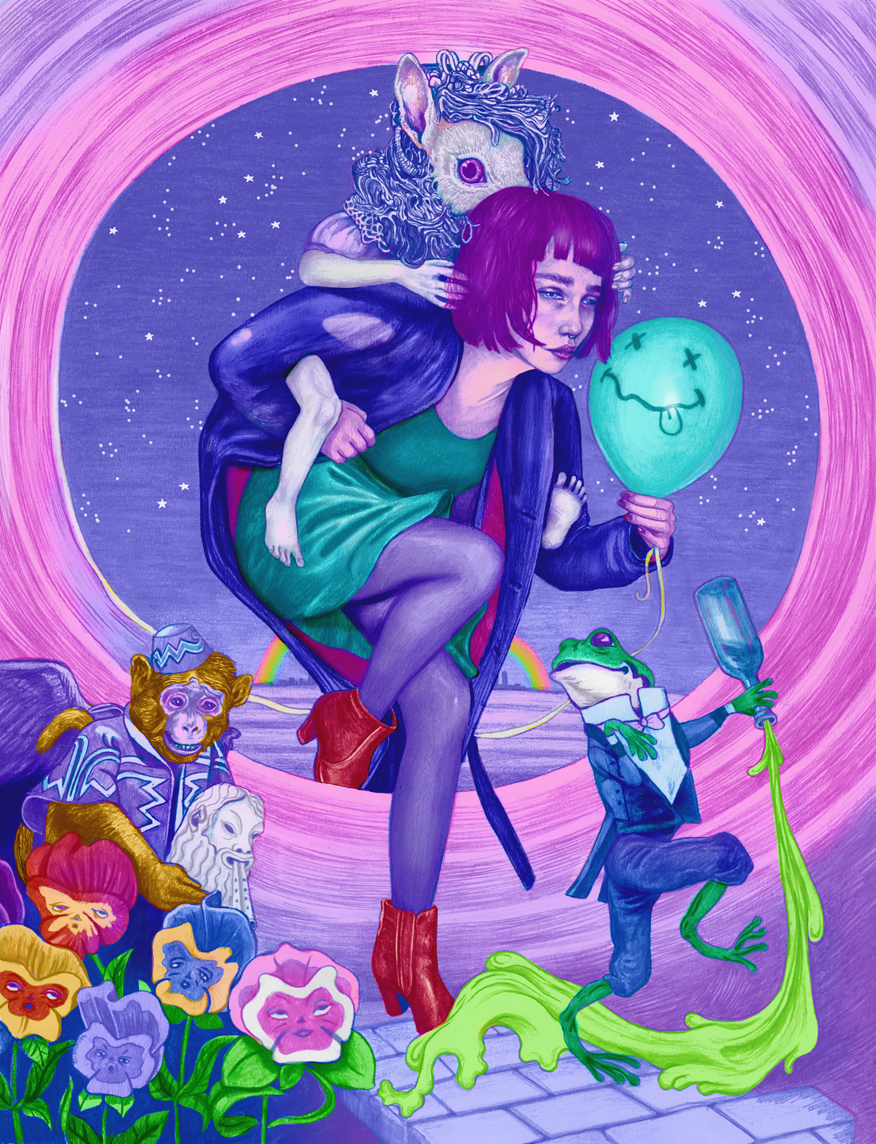 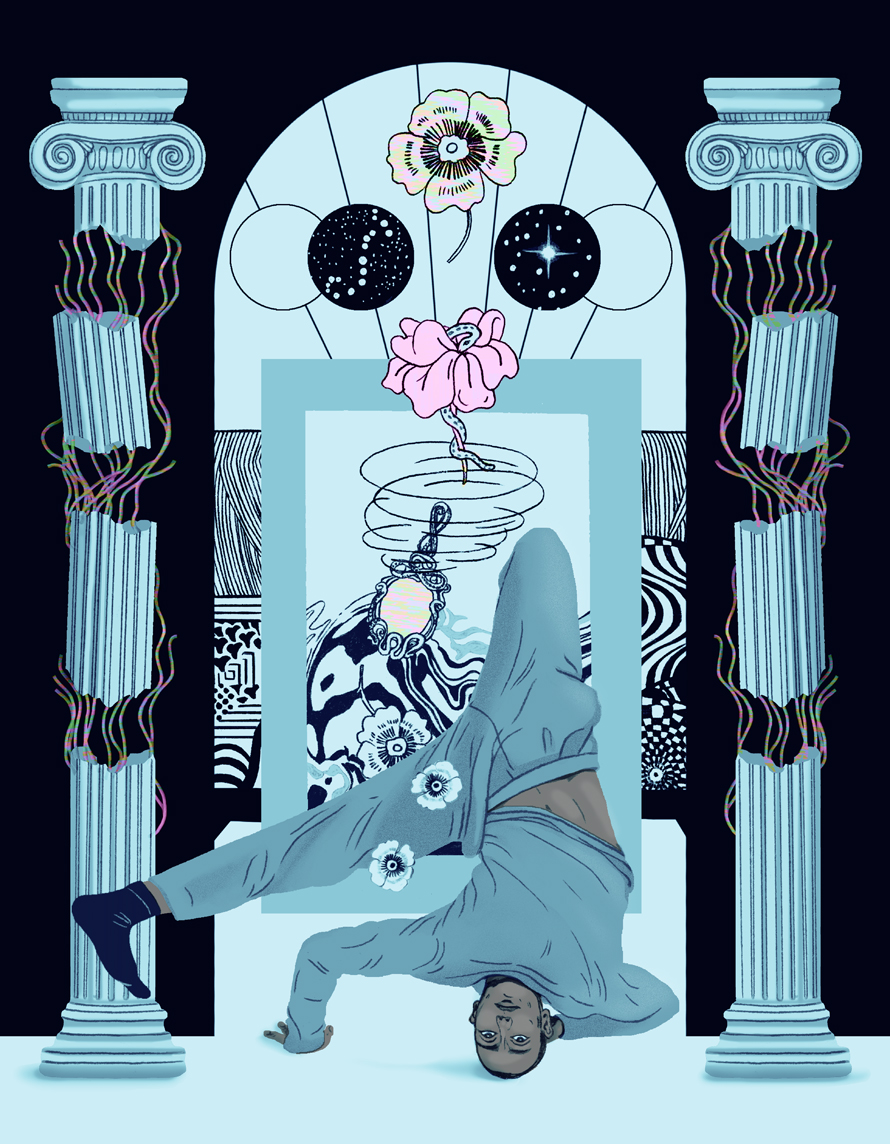 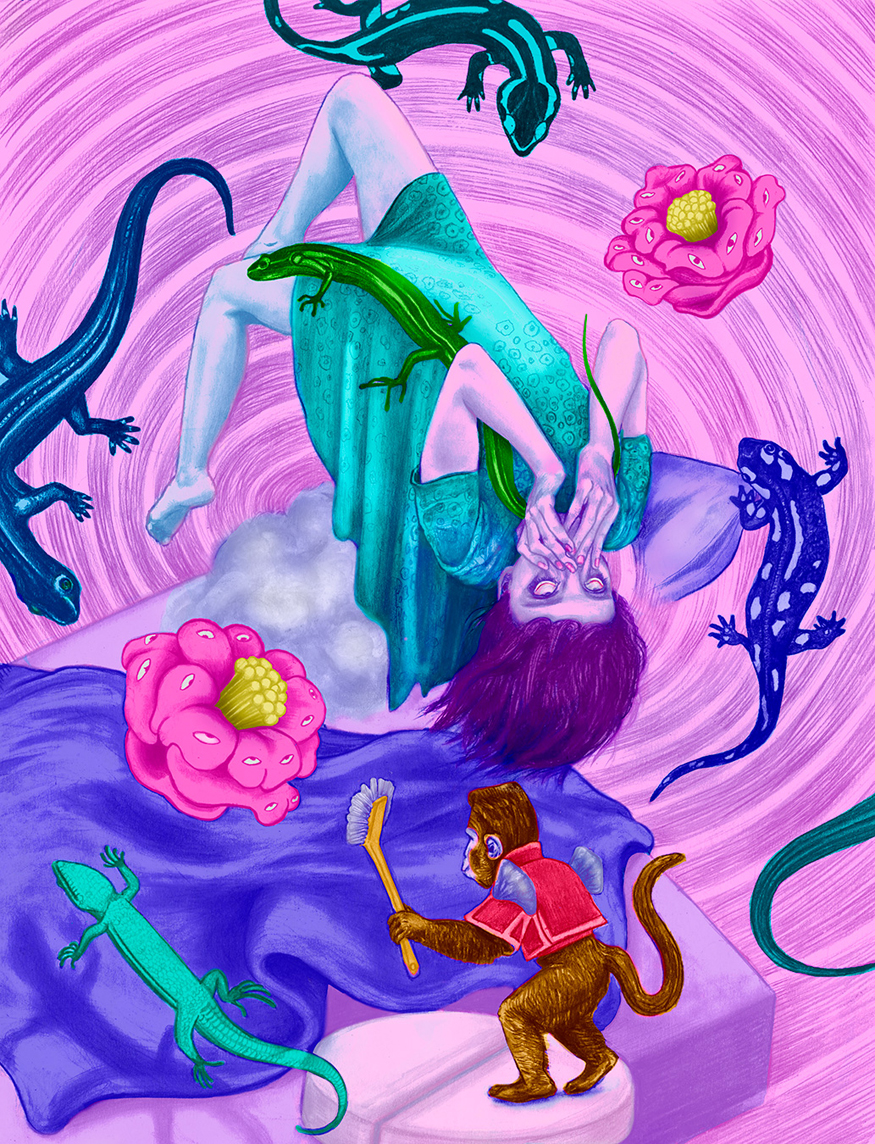 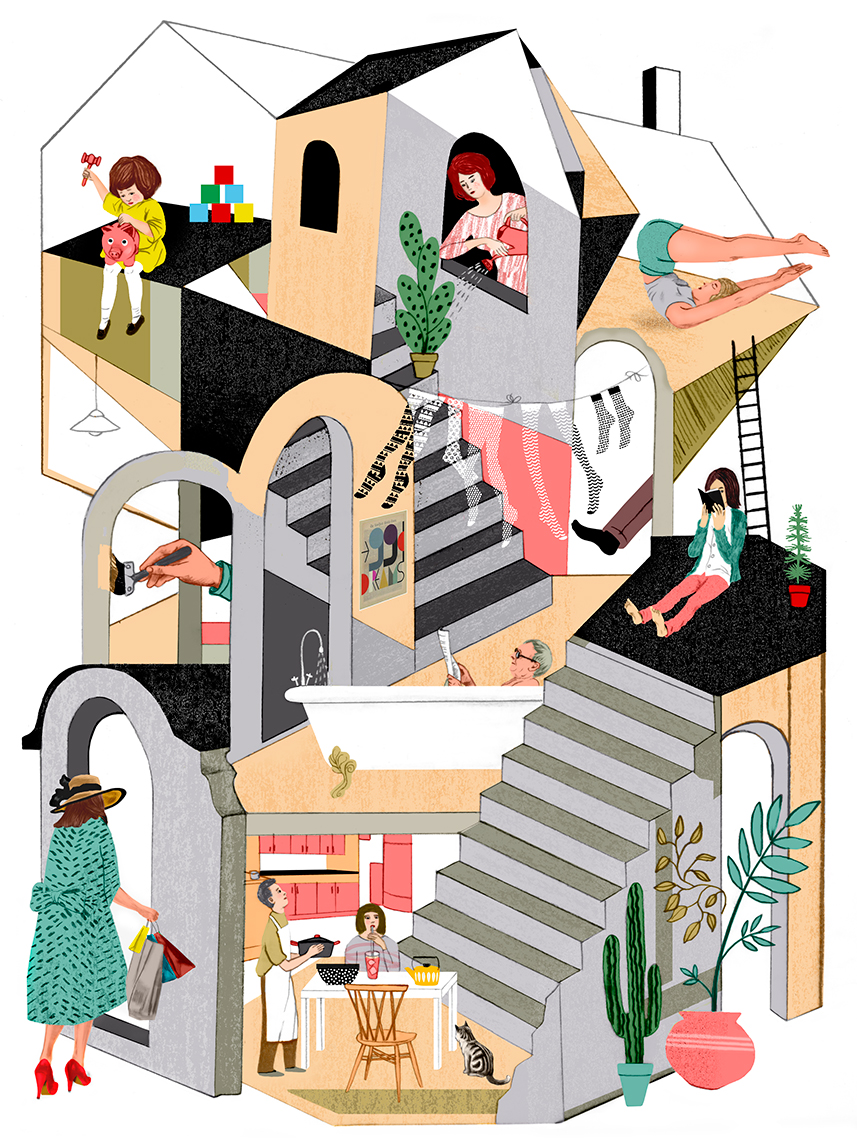 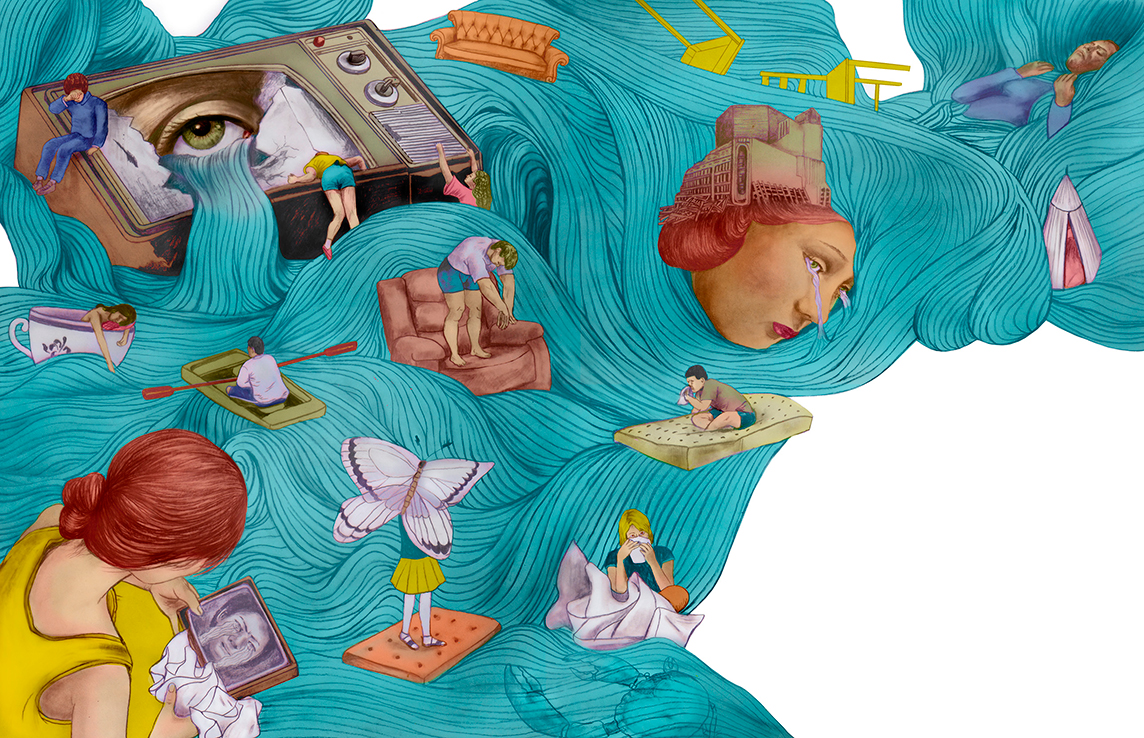