Christer Nuutinen (b.1971) is one of Finland’s most known illustrators. In addition to illustration Christer also makes comics – eg. the popular series “Cramps and sprains” that is published in Suomen Kuvalehti magazine. He also has extensive experience in motion graphics work e.g. for television. In 2013 he was awarded with the Finnish Illustrator’s Kaiku Award, which is one of the industry’s most important awards. In recent years Christer has focused on elegant digital graphics, but he is also the master of sumptuous soft line drawnings made with free hand. He has done illustration work with large companies such as VR (Finland’s Railways) and Kemira, and he’s no stranger to working with big advertising agencies such as Hasan & Partners. 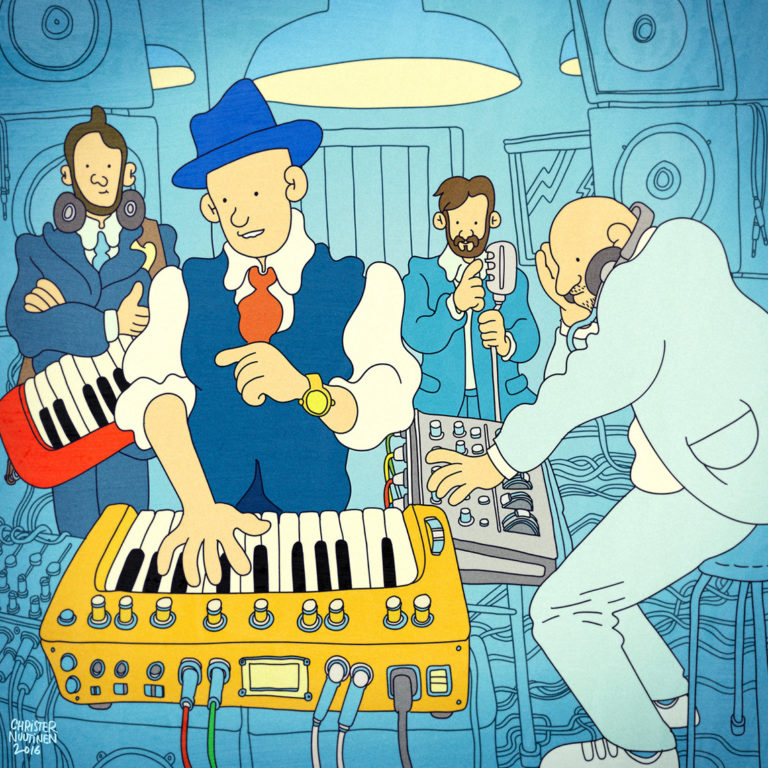 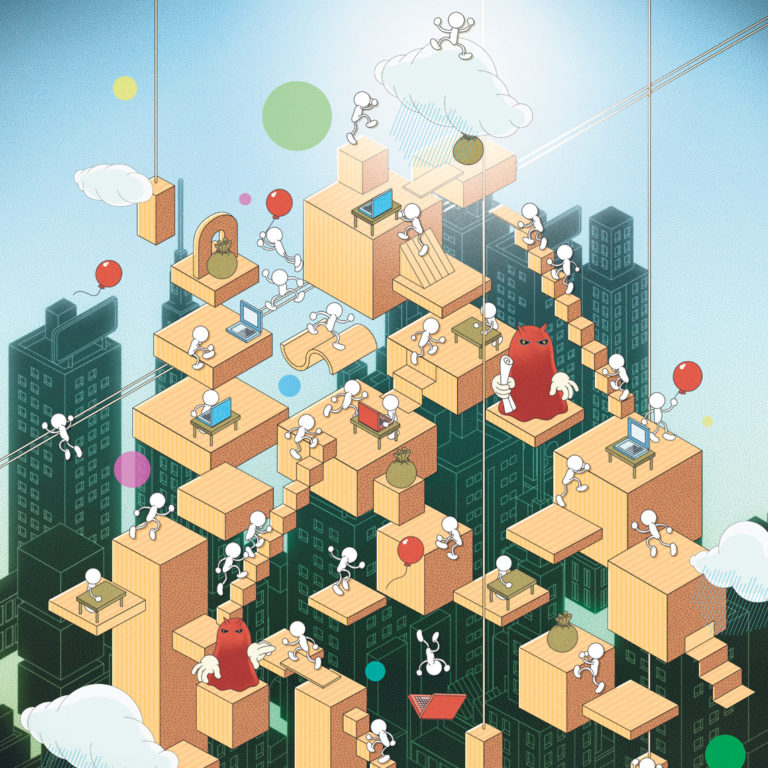 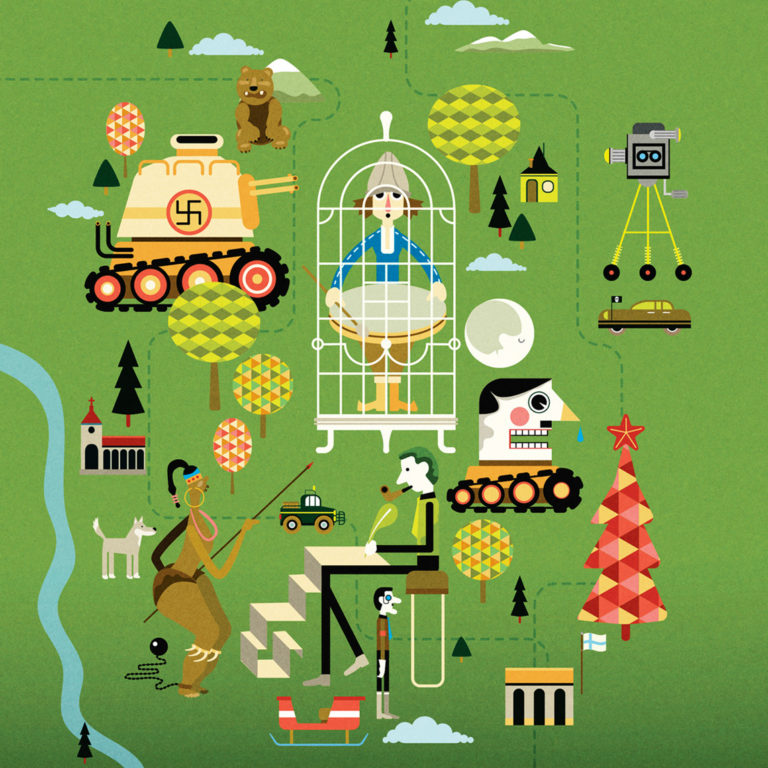 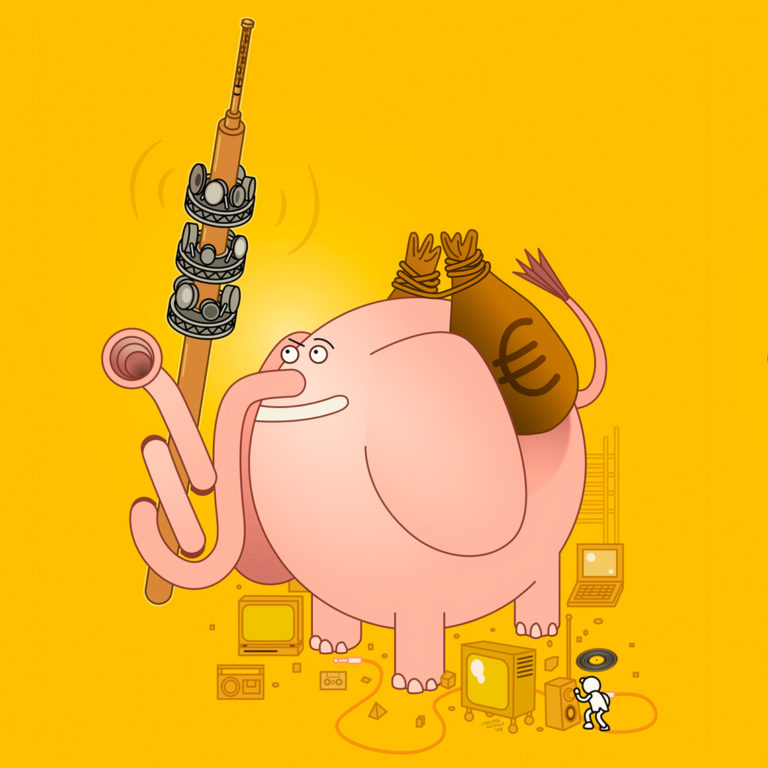 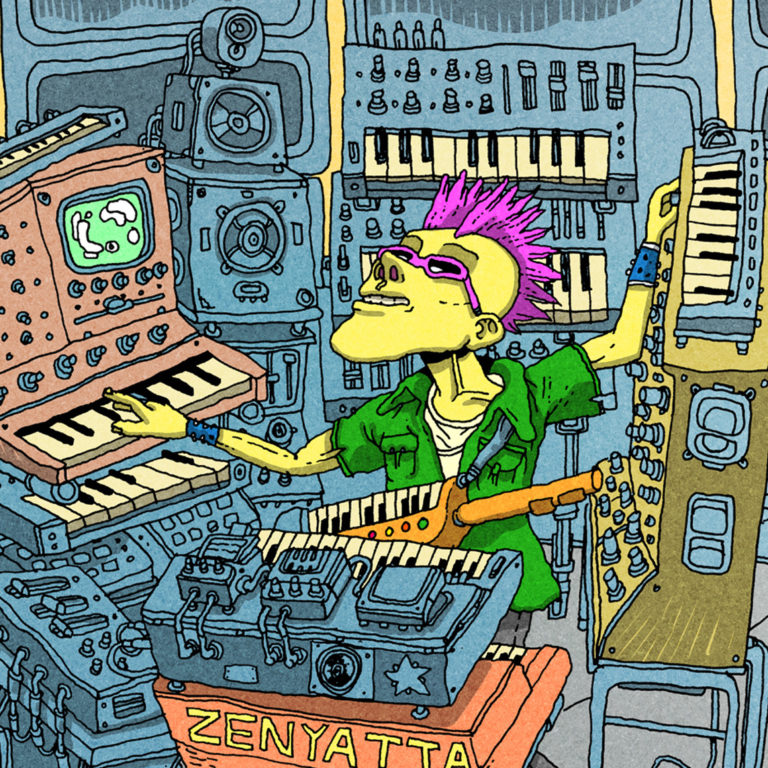 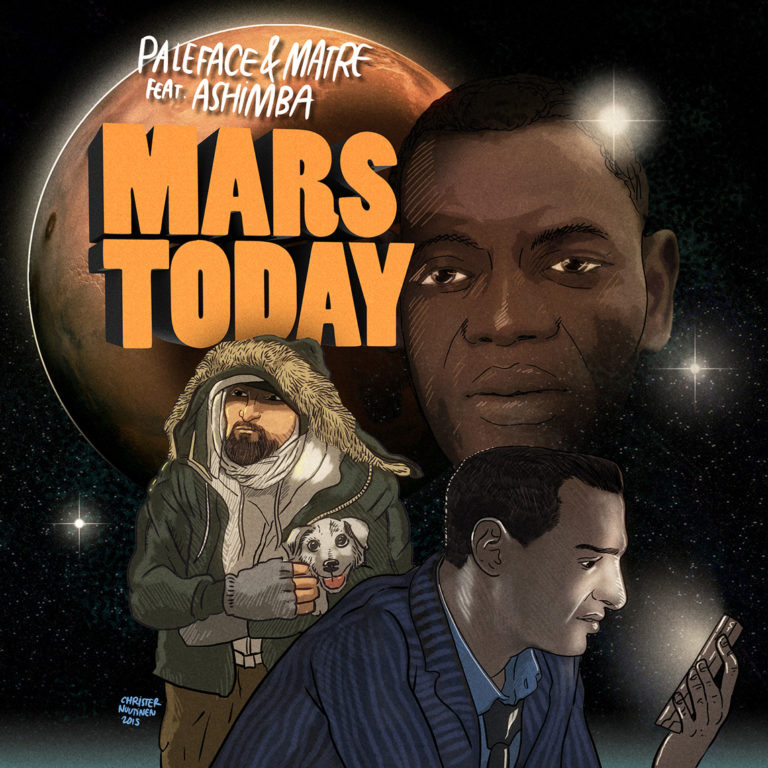 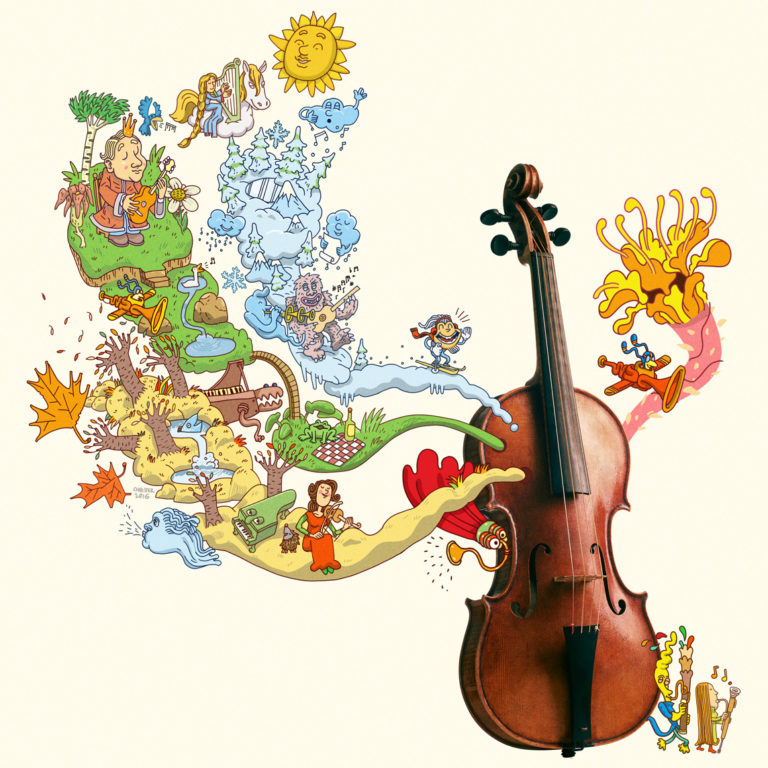 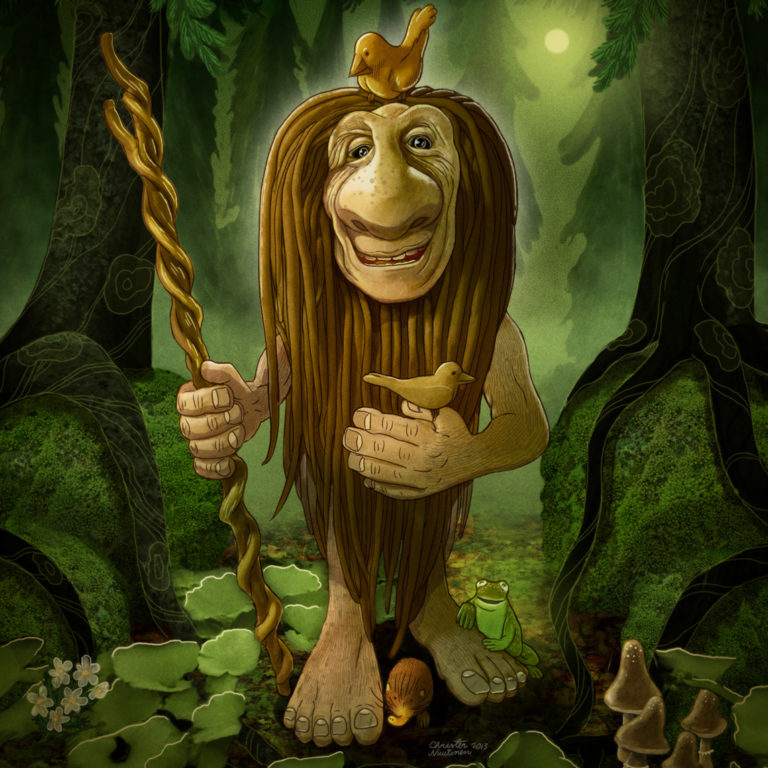 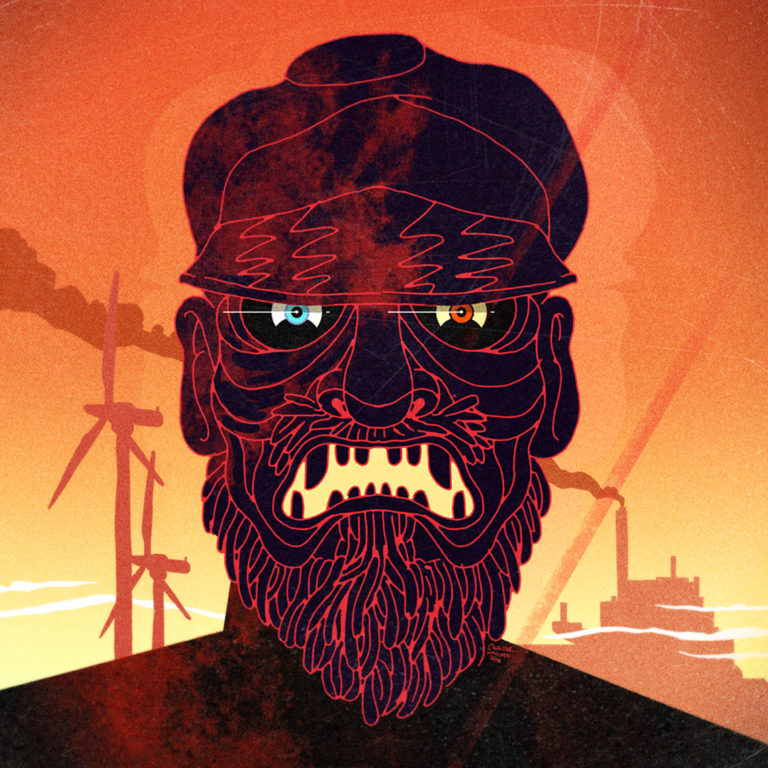 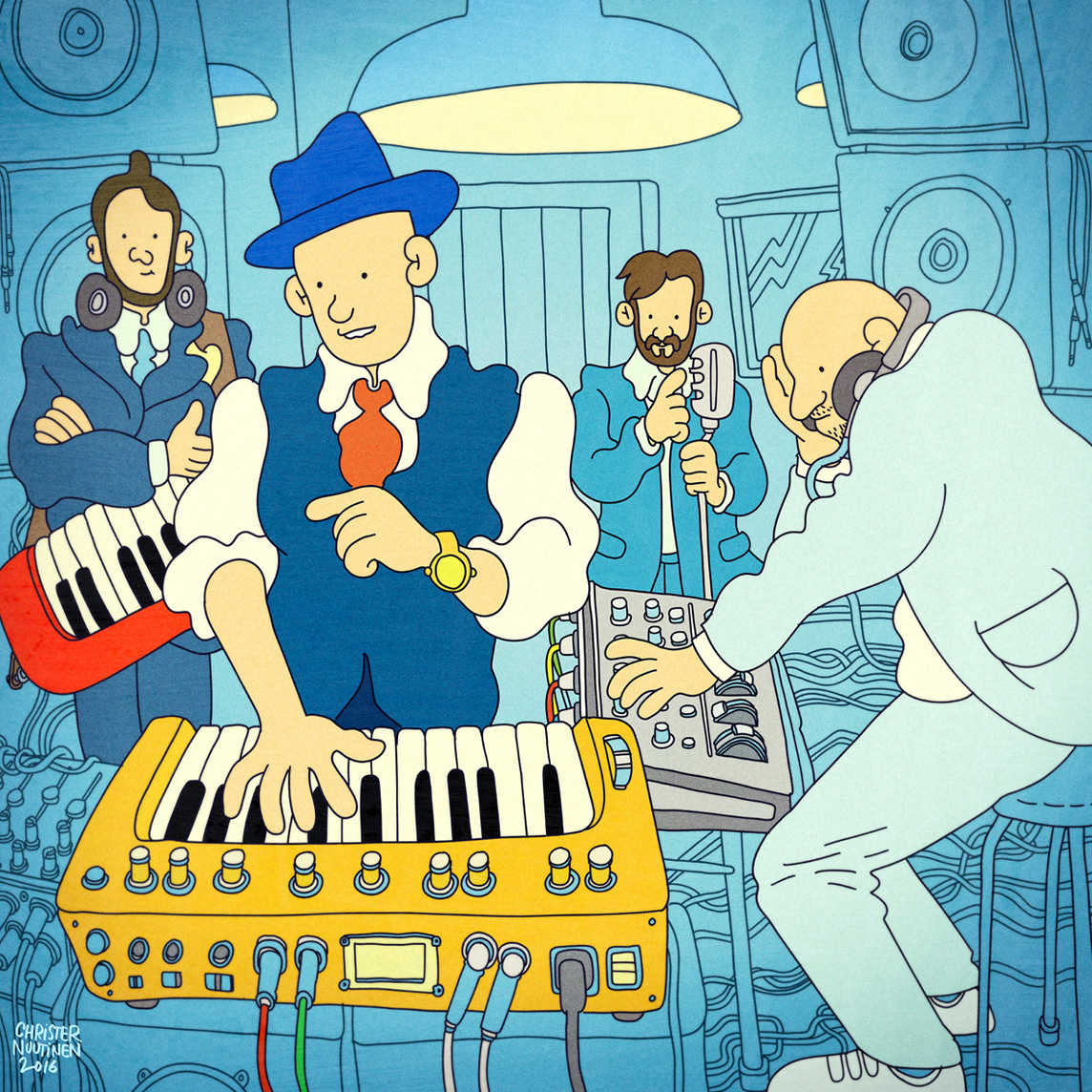 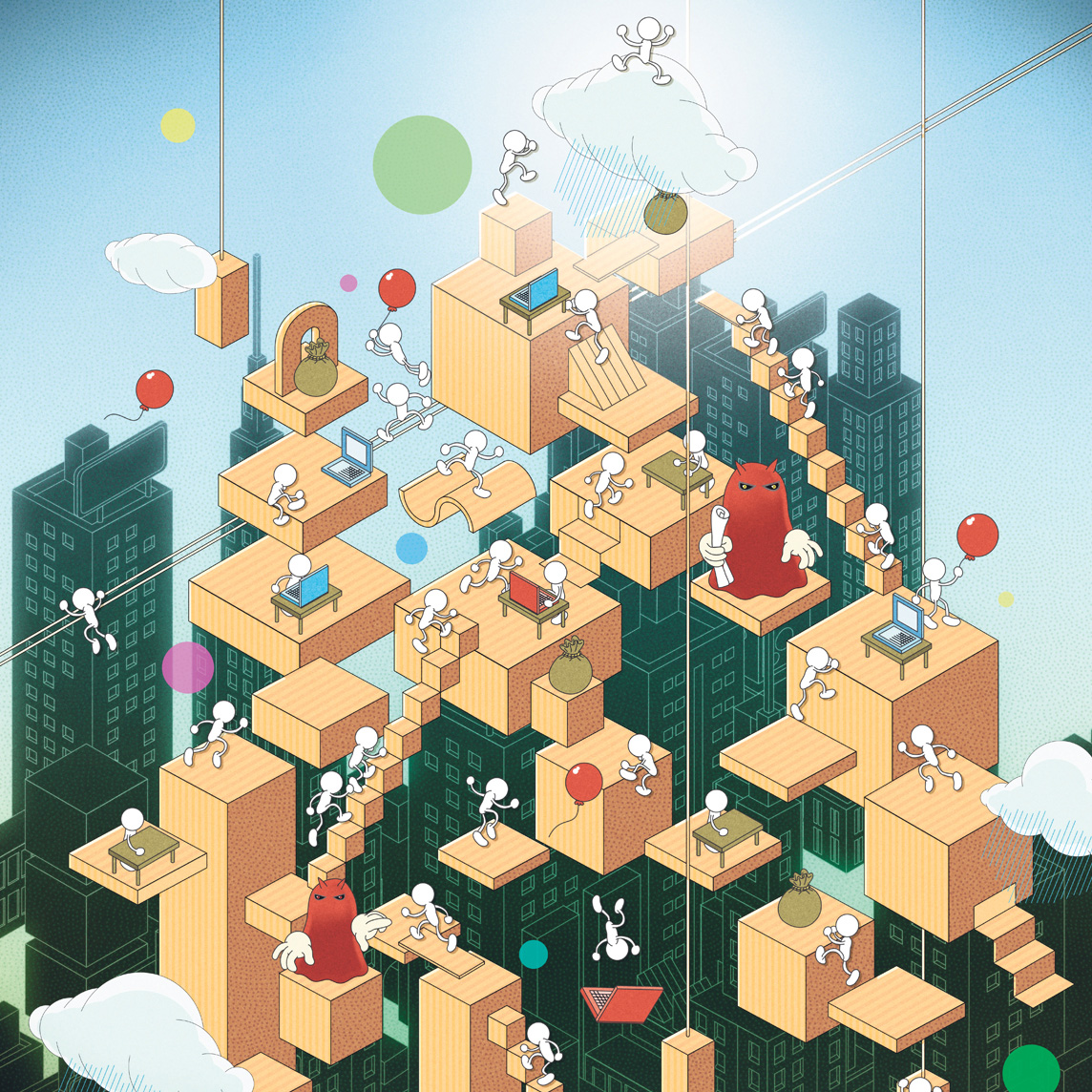 Journalisti magazine, The Union of Journalists in Finland

"The story of all times" 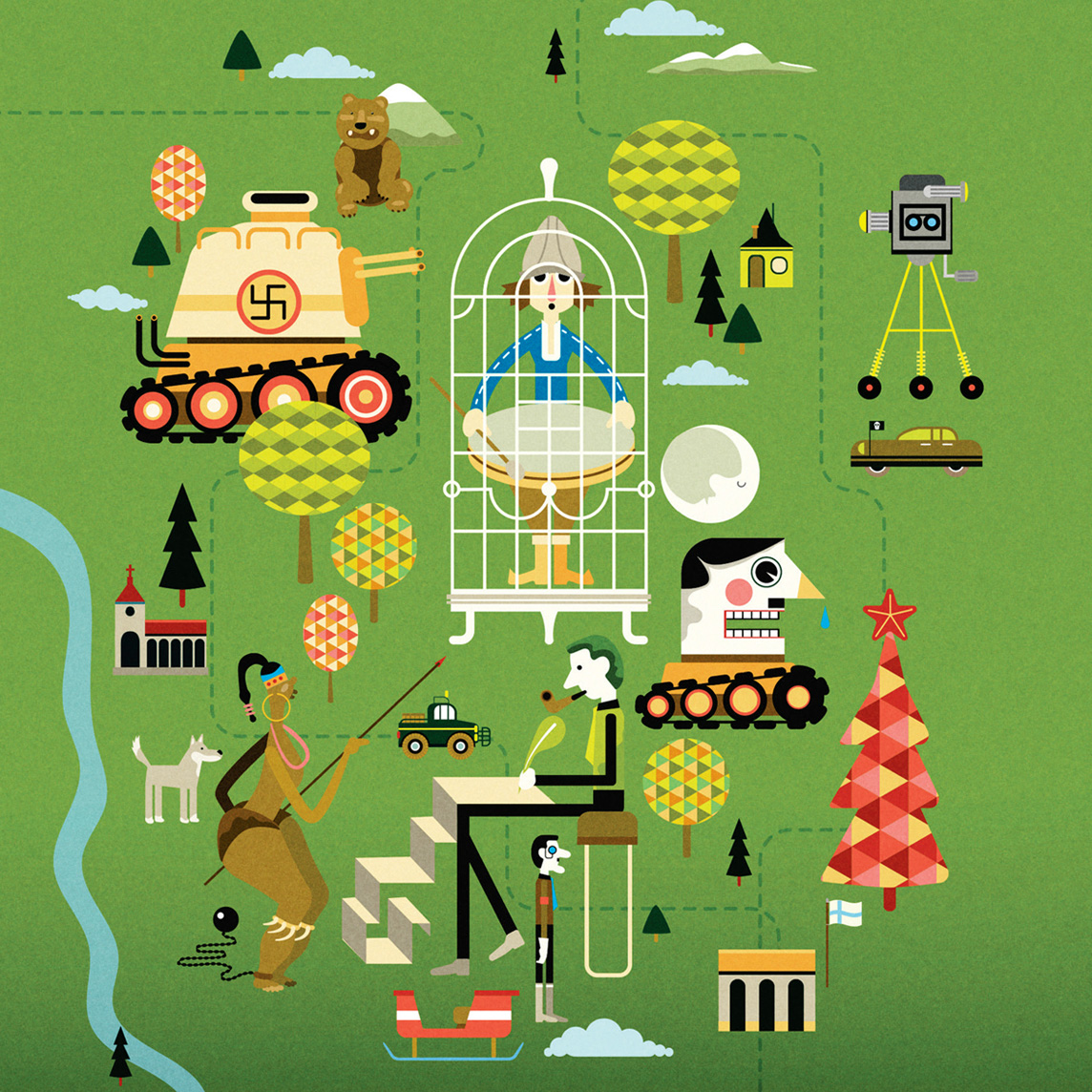 "The funding of YLE" 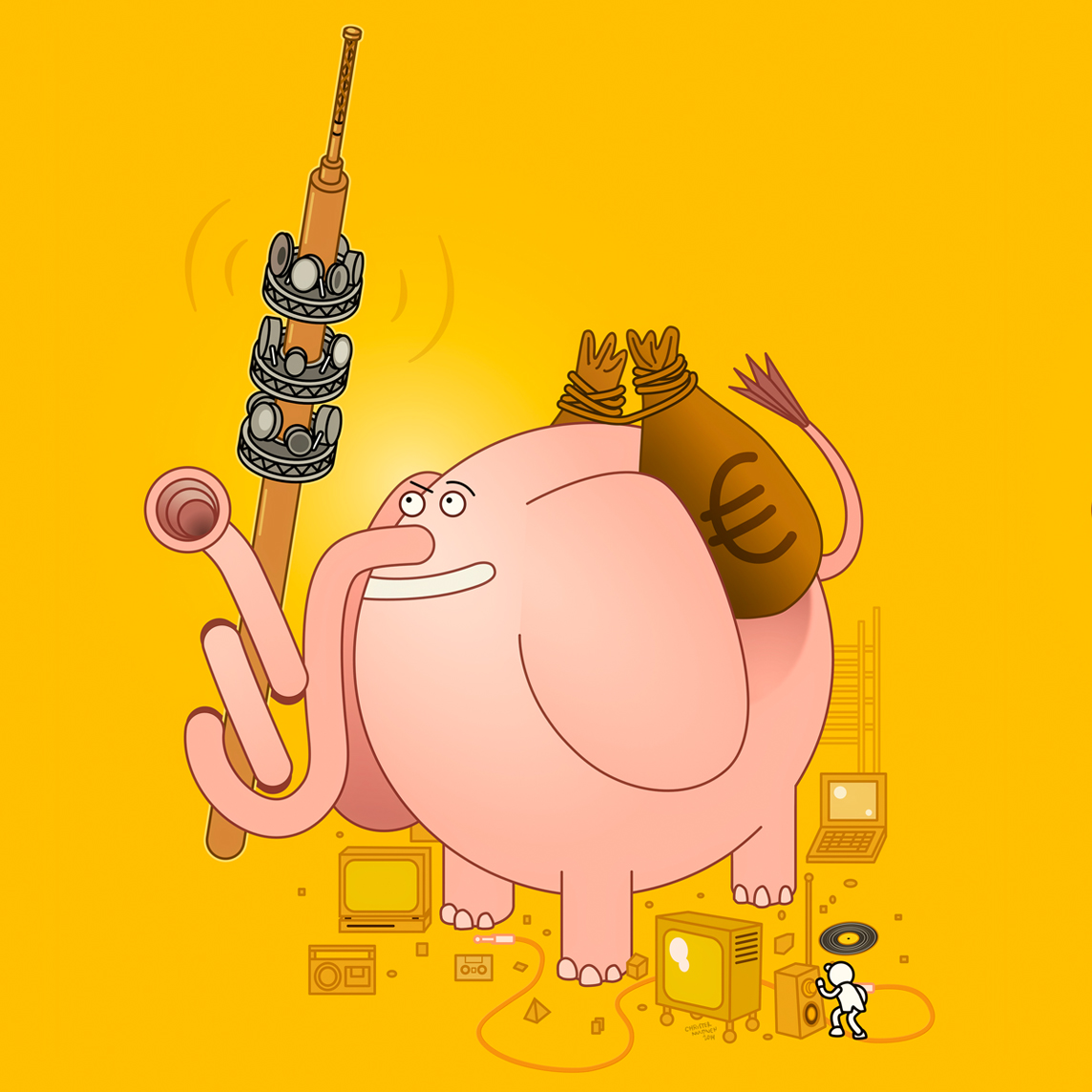 Journalisti magazine, The Union of Journalists in Finland 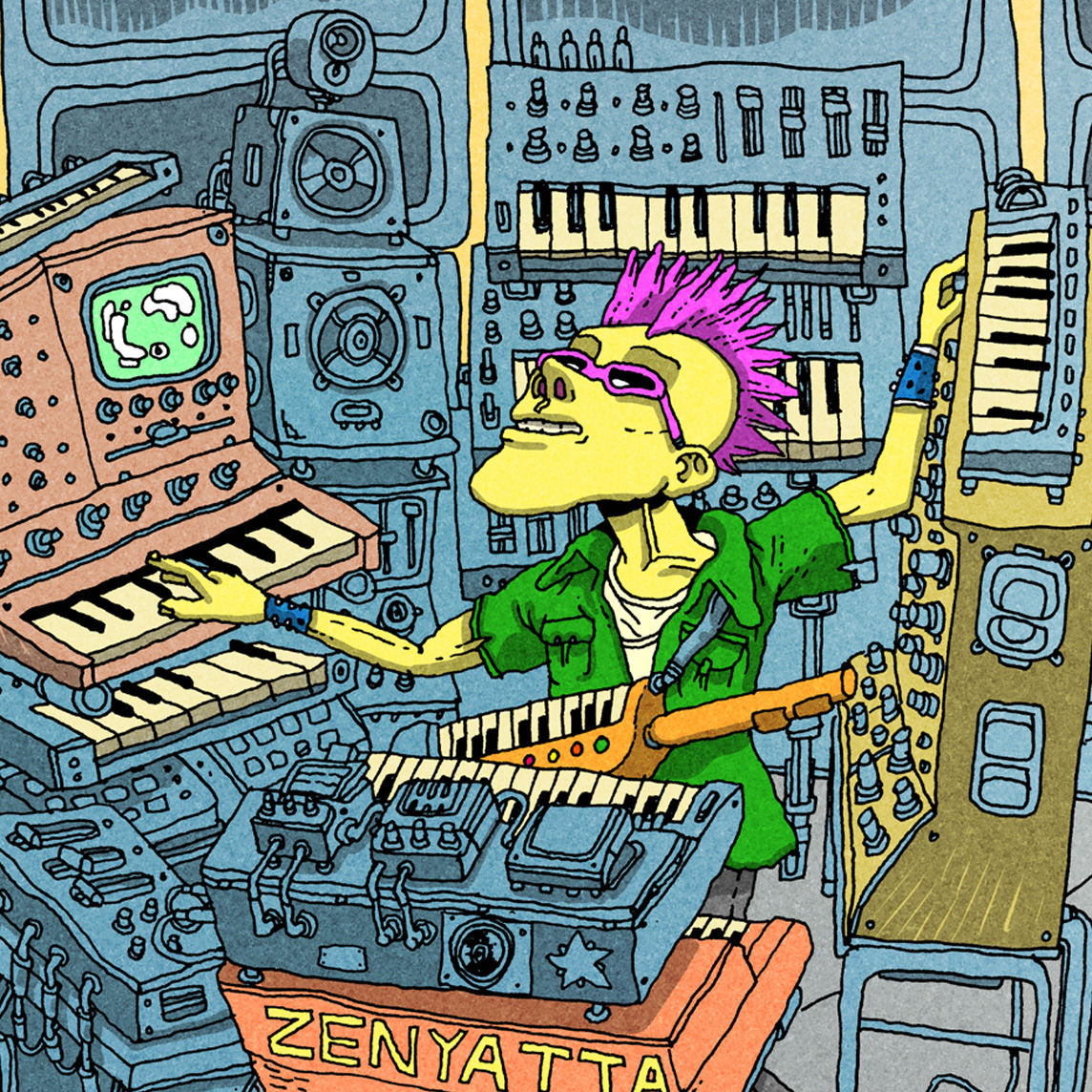 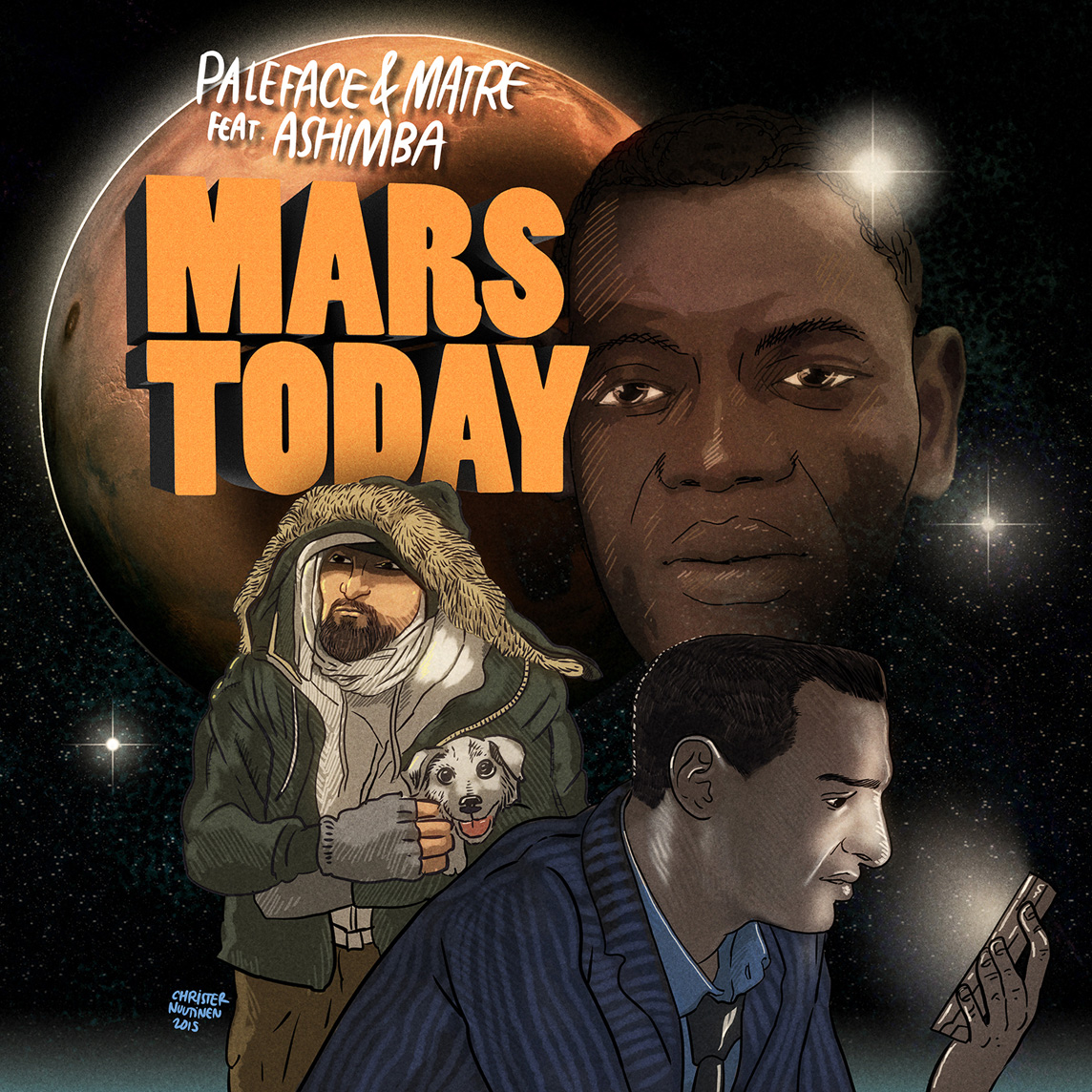 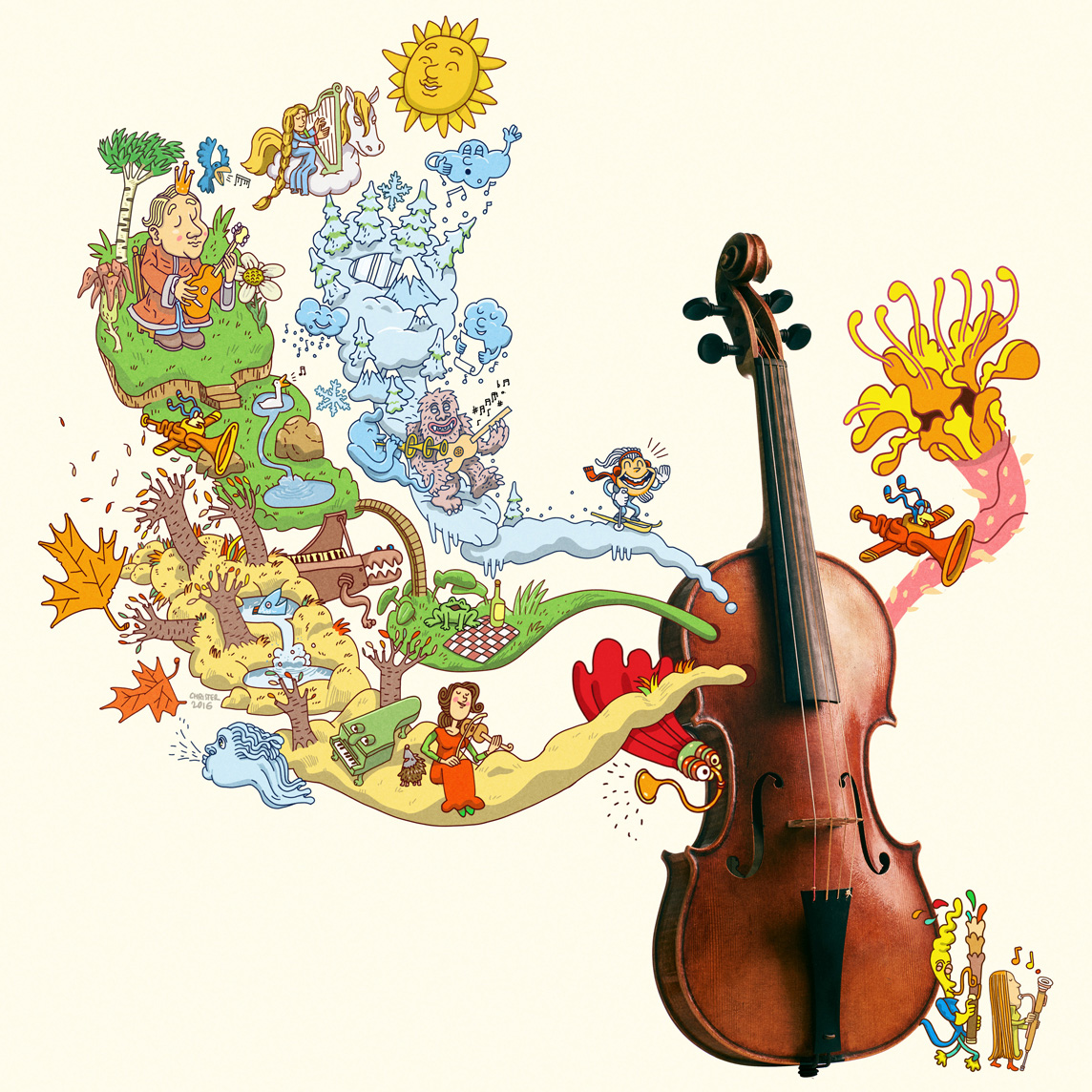 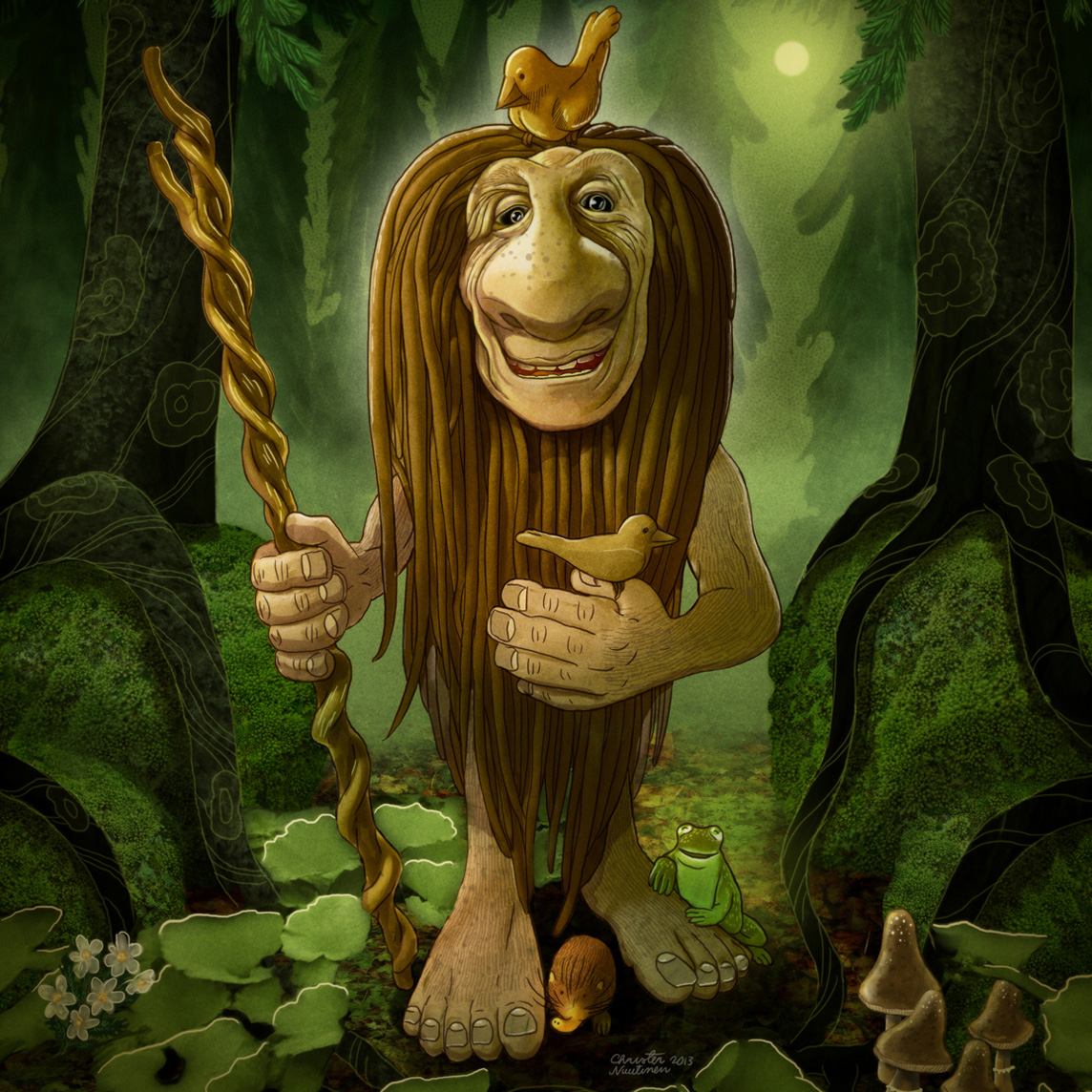 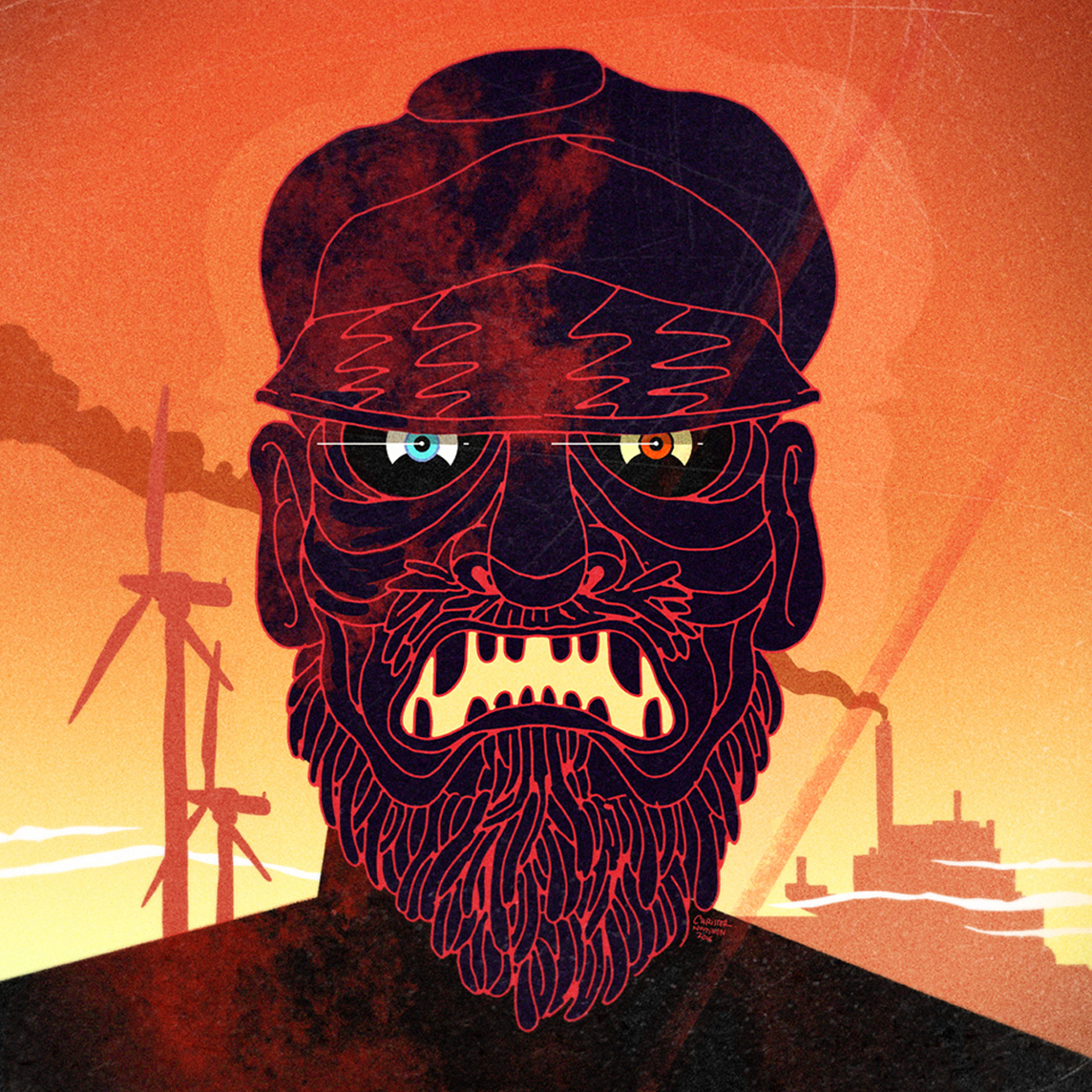