Oh yey! Finally we can share the happy news: Napa Agency takes part in Nose Day Finland 2017! As a result of Napa Agency’s and the Nose Office’s co-operation, our illustrator Kati Närhi created a new Nose character for this year’s campaign! 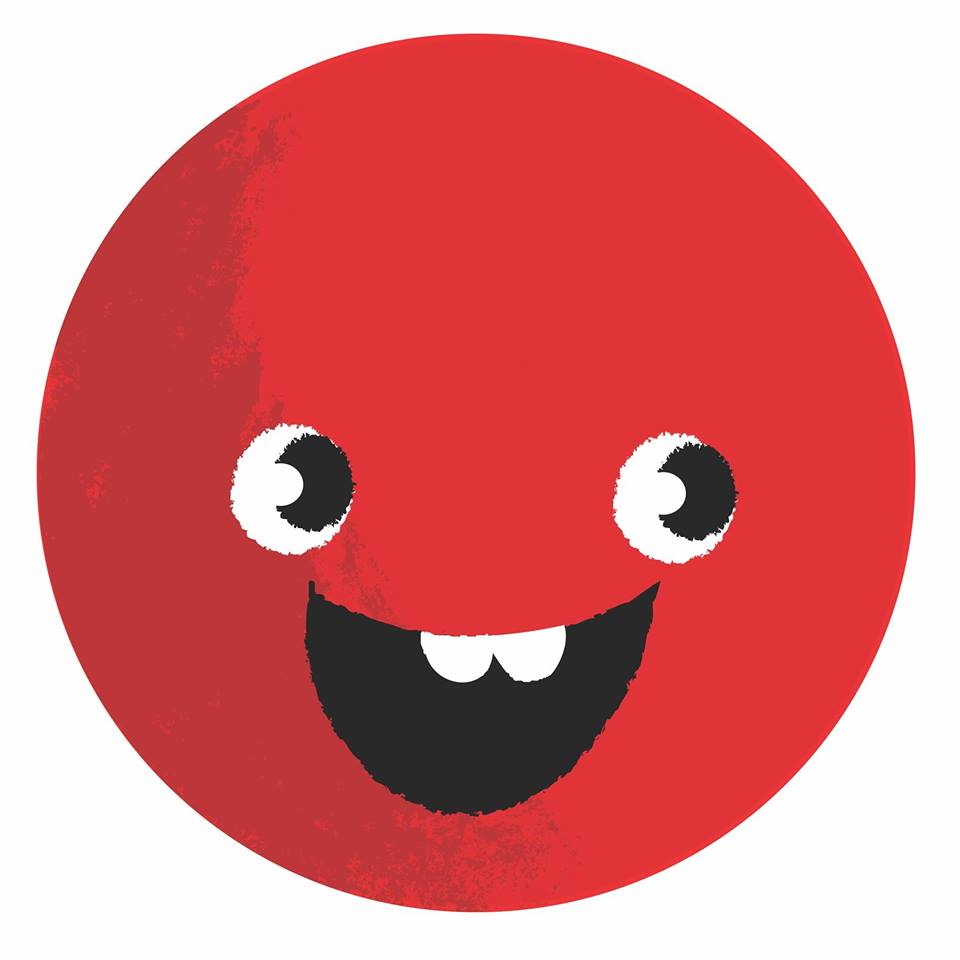 In the early spring Napa Agency received an interesting email from Päivi Korpela, the marketing and communications coordinator of Nose Day Foundation. At the agency we were very familiar with Nose Day Finland’s brand and their charity campaign. So we were over the moon when Päivi told us they wanted to bring the Nose symbol to life! The goal was to make the well known round red Nose a living, feeling, smelling and tasting character, who ventures & explores the world from different angles. And for this implementation Nose Office needed an illustrator’s help.

Our first thoughts were, that they sure did contact the right agency, as we have a great band of professional illustrators in our roster. Above all, this seemed like a really pleasant and interesting collaboration for Napa – and it would be great to get to work for a good cause. So we invited Päivi to our office in Pursimiehenkatu, where together we sat down with coffee cups and listened to Nose Office’s greetings, campaign goals as well as more specific wishes to the new Nose character.

After this, agent Marjo told Nose Day Foundation’s wishes to Napa’s illustrators and in a few days we got back to Päivi with our illustrator candidates. From the four proposed illustrators Nose Office fell in love with Kati Närhi’s style. So the new Nose illustrator was chosen! For the next thing we paid a visit to Nose Day’s office in Pasila. Along with Napa’s agent Marjo there were now also the illustrator Kati at the meeting. It’s very important that the artist hears the illustration brief also directly from the client, so that the final result is right and wanted.

A few weeks later after the meeting Kati presented some sketches. And now, in the middle of May we can show off this brilliant Nose character and it’s versions. TA-DAA!

The instructions for drawing the new Nose were partly very precise. Over the years it has been found that some themes and subjects, and for example some special poses work particularly well. Previously the Nose Day Finland partners and faces have been Finnish celebrities, but this year the stars of the campaign are the Finnish children and the illustrated Nose, who ventures and communicates with people! 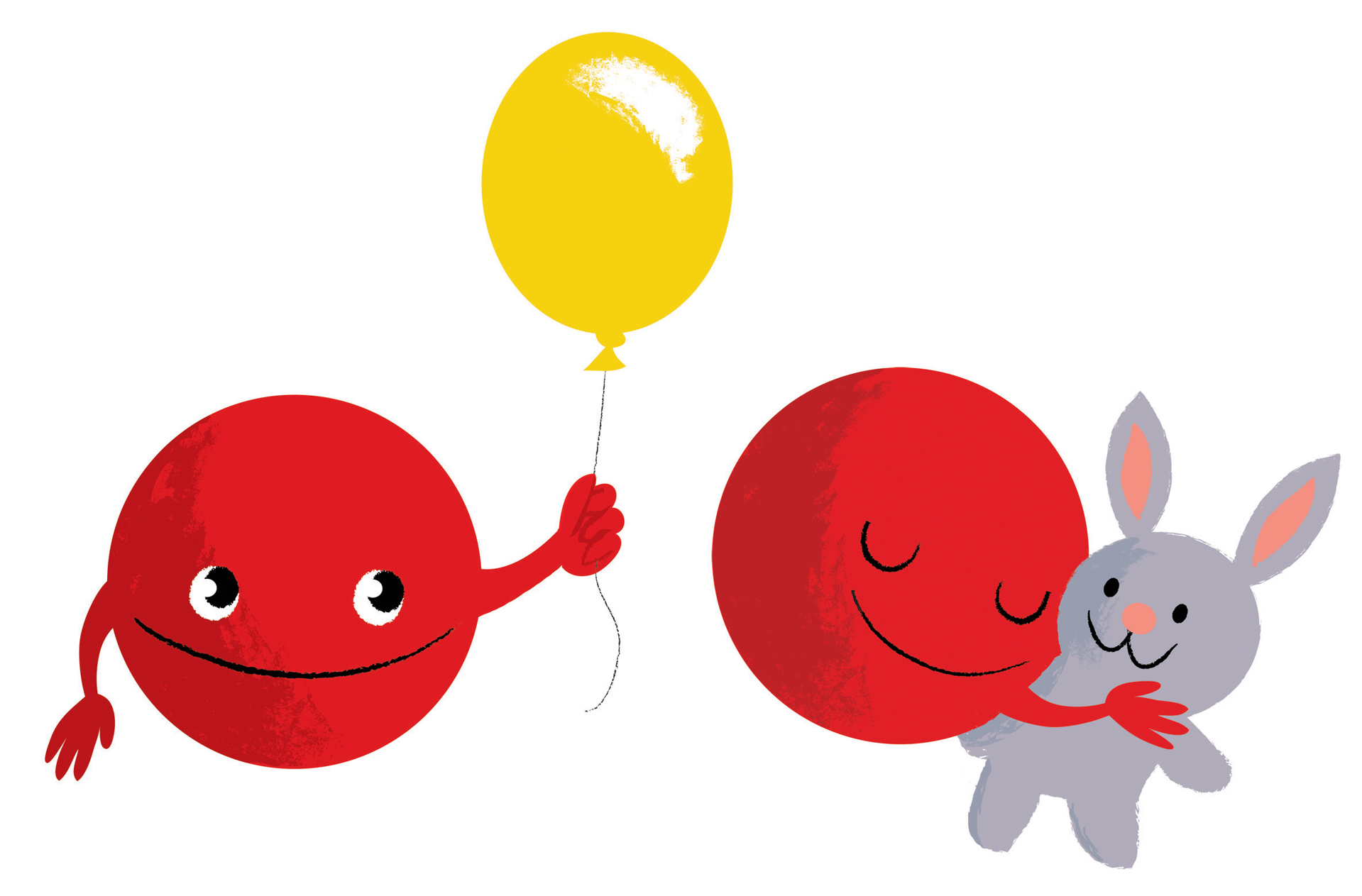 The enthusiastic and expressive Nose is the one who is in charge of Nose Day Finlands’ social media channels. So therefore the most important criteria for the new Nose design was that it should be easily identified, but at the same time it should also express illustrators’ artistic touch.

So for designing the new Nose the illustrator needed to put a lot of creative effort to the work, and also needed to consider some technical requirements. During the campaign the Nose is going to appear in many different contexts, formats and channels – so the design has to work in both small & big sizes. Besides that the Nose design has to be animatable, as well as it should be compatible with photos. In addition the drawn character design must be customizable for the mascot costume, which is going to be made during the upcoming summer! 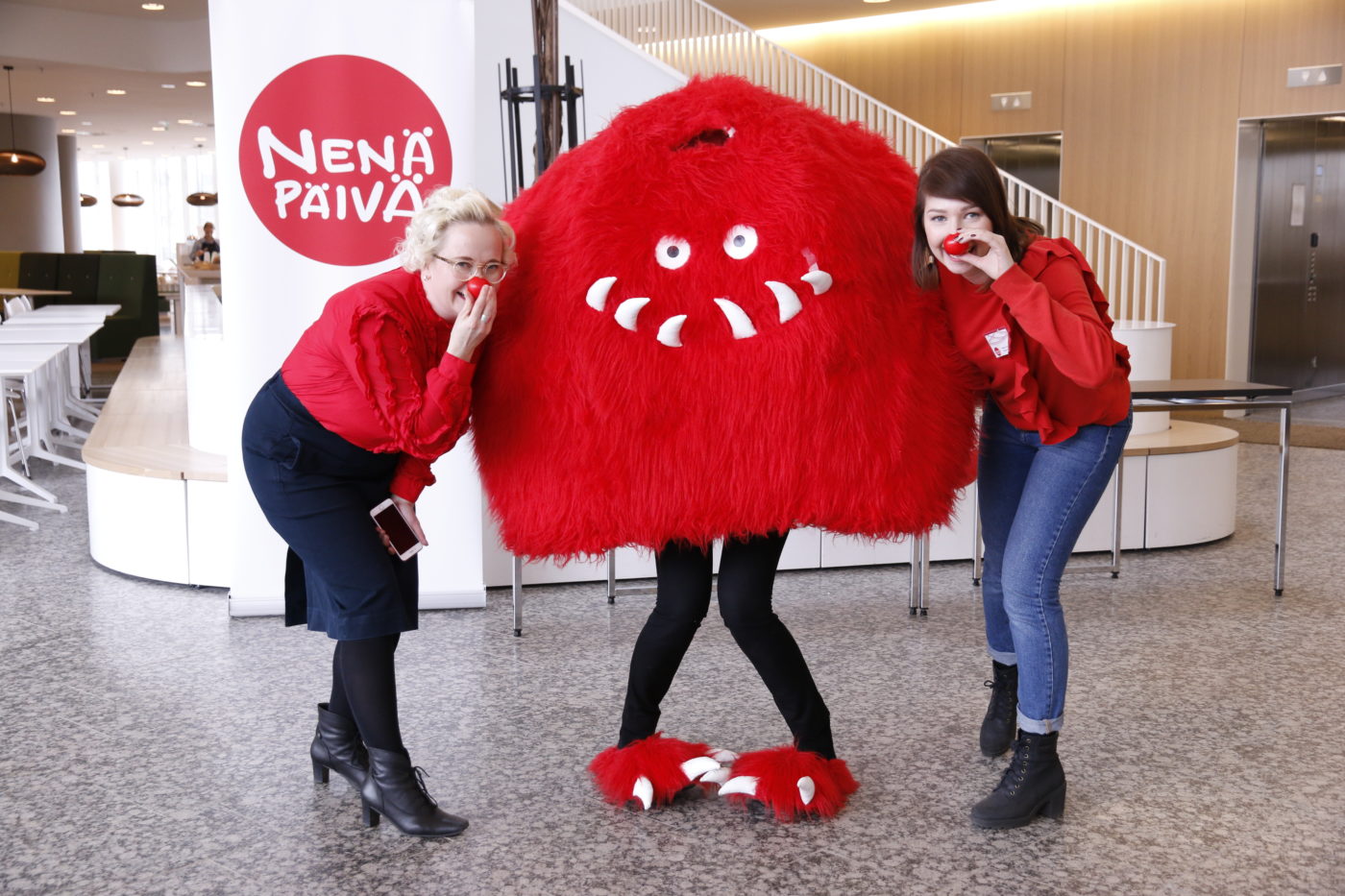 Napa’s agent Marjo Granlund & the head of communication Maria Kozulya posing with the previous year’s mascot the Monster Nose at the NoseNetwork event on 9th of May. Photo: Päivi Korpela

Now that we have revealed this new funny illustrated Nose character we have to spill the beans and tell you that it will get even more variations in form of different expressions & props! This way we will get a fun all-around visual package for the Nose Offices’ and also Nose Day’s partners’ use. The fun addition to this new character is the fact that every co-operator & company partner can commission a modified Nose to fit the partners’ own look & communication. We are sure that this year we’ll see interesting and memorable marketing & communication, all for the good cause!

Nose Day is going to be held for the 11th time in Finland. Organized by the Nose Day Foundation once a year, the campaign is aiming to amuse and acquire funding for work of the nine different organizations working for helping children around the world. Nose Day Finland’s goal is to create a world where every child has an opportunity for education, health, food and security.